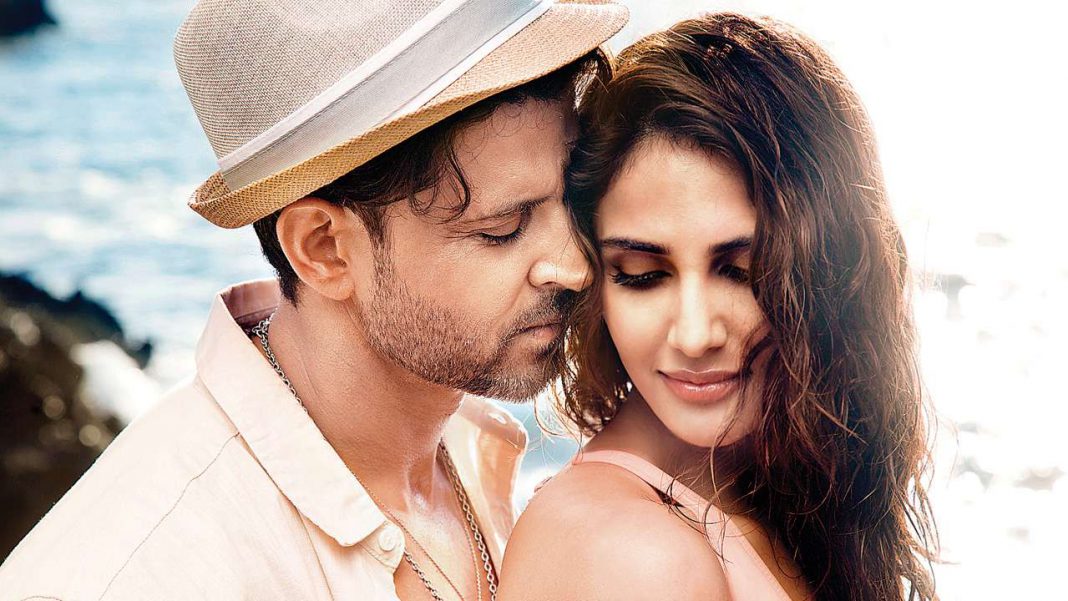 Actress Vaani Kapoor sustained several bruises while she was shooting for the song “Ghungroo” from the most awaited film “War”.

Vani said “I think my body underwent a lot during rehearsals and the shoot. It was physically demanding and extremely challenging with swing pole and Cyr wheel section of the dance but all the sweat and bruises were definitely worth it as it gave me the opportunity to pull off something entirely new”

The song’s choreographer Tushar Kalia called Vaani a hardworking actor and that he was amazed to see her commitment.

“She got so many bruises, she fell so many times and it was bad. Physically, it was very challenging but she never gave up and she never skipped a single day of rehearsal. It is because of her dedication, commitment and hard work that the song has come out so well! I’m really proud of what she has done in the song,” he said.

Kalia added that the rehearsals for the song went up to three months. “It’s one of the most difficult songs I have ever choreographed. For the first time ever, an actress is attempting a routine that involves Cyr wheel and aerial rotating pole and both are very difficult routines to pull off even if you are a brilliant dancer”

Composed by the duo Vishal-Shekhar, “Ghungroo” has been sung by Arijit Singh and Shilpa Rao.

The film is set to be a visual spectacle for quintessential action lovers, who will witness some jaw-dropping stunts.

Produced by Yash Raj Films, the high-octane film will release in Hindi, Tamil and Telugu on October 2.