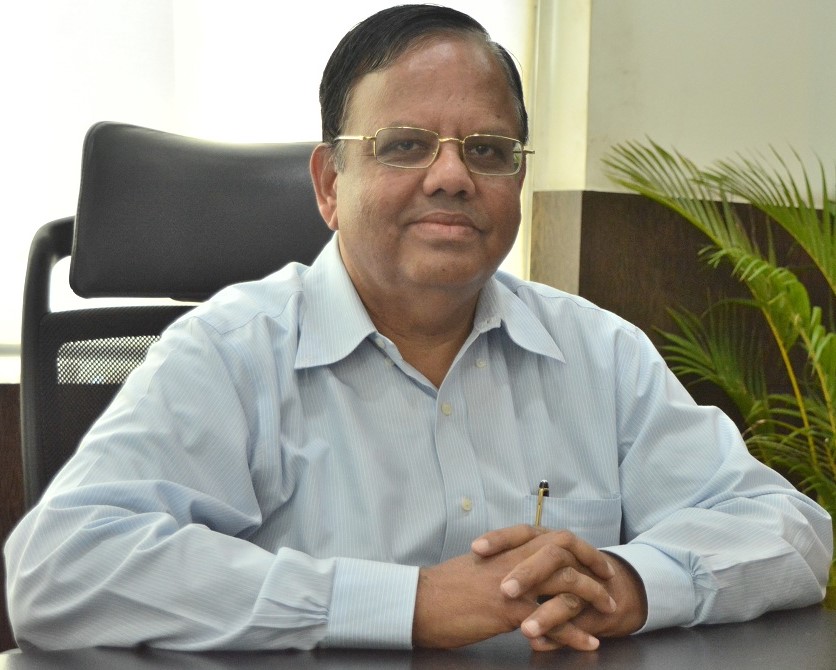 eMudhra, a market leader in digital identity and transaction management solutions, announced that their Chairman, Mr. V Srinivasan, who holds the Chairmanship of India PKI Forum, has taken over the reins of the prestigious Asia PKI Consortium (APKIC). He was elected through a voting process by all the member nations and will serve a tenure of 2 years.

APKIC is a global forum of 10+ countries that promotes awareness and adoption of PKI technology to enhance security in the digital world. The forum has launched many fruitful activities since its inception in 2001. It has coordinated cross-border PKI policies and technology, studied the laws and regulations of electronic transactions, and accelerated PKI technology standardization and the interoperability among APKIC members.

Talking about this momentous occasion, Mr. Srinivasan said, “I am greatly honoured to be elected as Chairman of the Asia PKI consortium. Globally, countries are embarking on digital transformation efforts to promote cross border electronic trade and as a result society is becoming integrated digitally. In this integrated digital society, cyber security has become a focal point and digital trust enabled through PKI is critical in facilitating secure digital transformation.”

In the view of this he emphasized that, “The consortium will continue to further the usage of PKI in light of emerging technologies such as Blockchain, IoT and technologies of the future such as Quantum computing.”