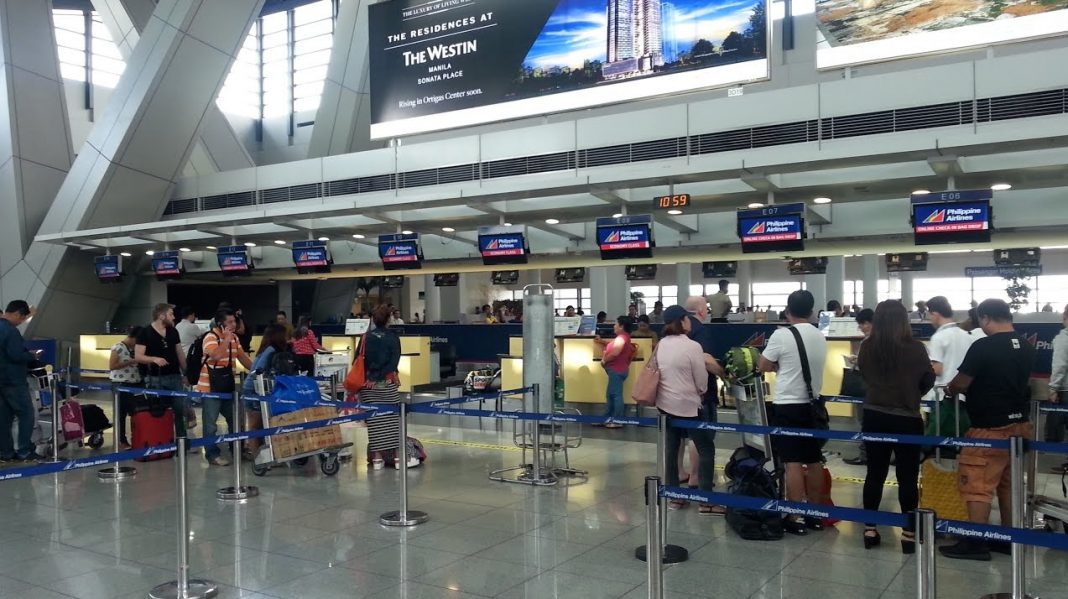 An American woman at the Manila airport in the Philippines after she reportedly attempted to leave the country with a baby in her hand luggage on September 4, local authorities. Melvin Mabulac, Philippines Immigration Bureau spokesman, received a report about the incident on Wednesday at around 6:20am.

“She did not have any travel documents for the infant,” the spokesman said.As per the report, the woman told authorities at the airport that she was the child’s aunt but no evidence was provided of their relation.

The Philippines National Bureau of Investigation’s Anti-Human Trafficking Division is investigating the case.

Mabulac said that the child was found in the 43-year-old woman’s bag at the Ninoy Aquino International Airport in Manila. As per a report the baby was just six days old.

While speaking about the incident, Mabulac elaborated that the woman travelled alone and had presented her personal passport at the airport. The child was found inside her large carry-on suitcase after the staff inspected it. No documents of the baby were presented.