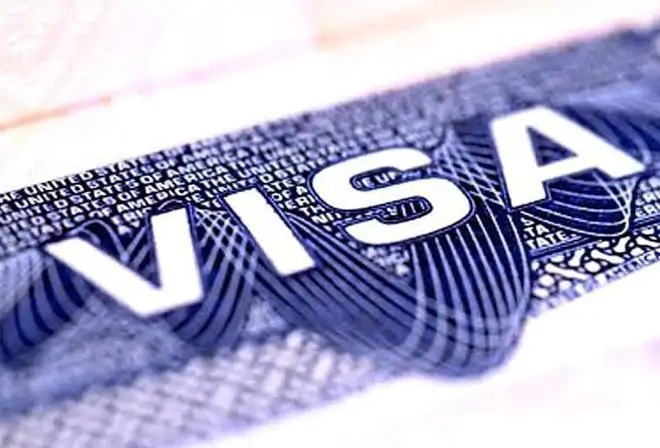 In what will be a major relief to Indian engineers working in the US, the proposed ban on the H4 EAD (employment authorization document) is unlikely to go through this year. The proposed rule banning mates of H-1B workers from working in the US is not likely to happen before 2020 as per a memo from the US Department of Justice.

This was in response to an under process case in the U.S. Court of Appeals in Washington, D.C. The H 4 EAD was introduced in 2015 by then president Barack Obama, which let dependents of people who are in the US on an H-1B visa to work in the US.

The Department of Homeland Security had first proposed doing this as early as 2017, but there have been several delays since. Earlier this year, it was expected that the ruling might come up for publication in a few months, but it still remains under federal review.

Indians, especially Indian women, in the US would be the primary group of people affected  by this move if it goes through. Since the H-4 work authorization policy was introduced in 2015, Indians, primarily female engineers have been the biggest beneficiaries, getting over 90% of the 1.2 lakh visas issued.