US President Donald Trump on big announcement at 'Howdy, Modi' event in Houston 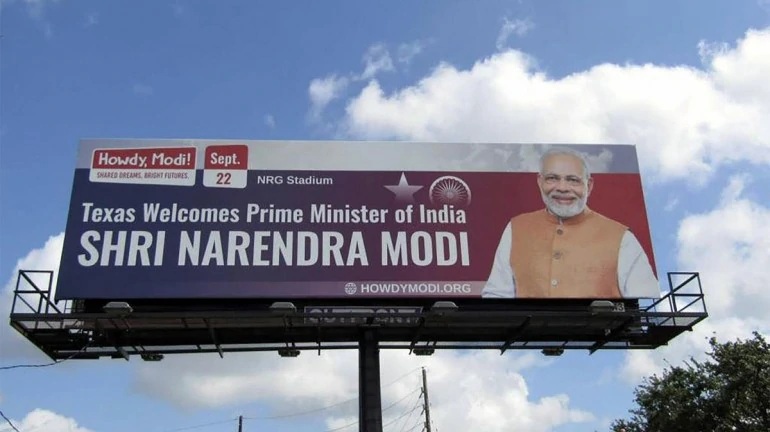 US President Donald Trump hinted that there "could be" a possible announcement when he shares a stage with Prime Minister Narendra Modi at the 'Howdy, Modi' event in Houston, Texas.

Replying to a question on Wednesday about a possible announcement at the event, Trump replied: "could be". He also reiterated that he has a very good relationship with PM Modi and with India.

Trump said “Could be”. I have a very good relationship with Prime Minister Modi. By the way, a great relationship with Pakistan and with India. But he’s got a big crowd coming and I guess the crowd just got a lot bigger because they just announced , he asked, would I go, and I will go. Then we’re stopping in Ohio on the way back and then I guess we do the United Nations the following week”.

The event, that will take place on Sunday night (September 22), will have more than 50,000 Indian-Americans from across the US.

The "Howdy, Modi! Shared Dreams, Bright Futures" event will be held at the NRG Stadium in Houston.

This will be the first time that the two leaders will share a platform during an event together.