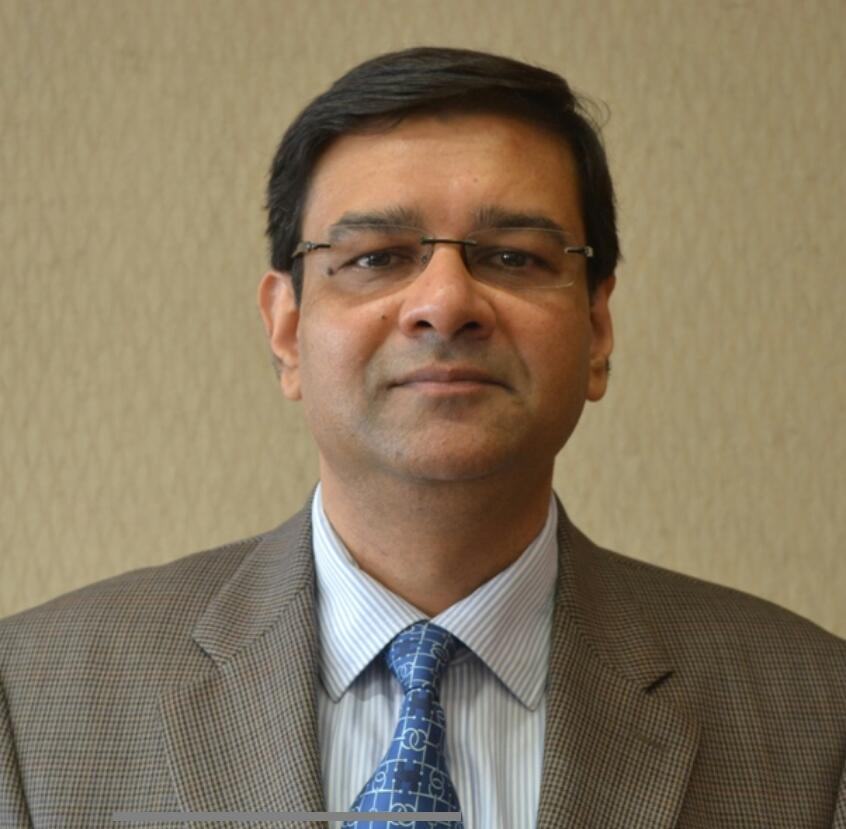 Urjit Patel of Gujarat has taken charge as Governor of the Reserve Bank of India (RBI), an official statement said here on Monday.

"Urjit R. Patel assumed charge as the twenty-fourth Governor of the Reserve Bank of India effective September 4, 2016 after serving as Deputy Governor since January 2013," the RBI statement said.

The handover ceremony is scheduled for Tuesday, as Monday is a holiday here owing to the Ganesh Chaturti festival.

At an event here last week, Rajan, who did not seek an extension because he is returning to a career in academics, said he was confident that Patel would carry forward the work they began together on inflation-control.

"I am confident that Urjit Patel, who has worked closely with me on monetary policy for the last three years, will ably guide the Monetary Policy Committee going forward in achieving our inflation objectives," Rajan said at a Forex Dealers Association of India event.

The outgoing governor said that even though inflation has surpassed the 6 per cent mark as against the RBI target of getting it down to 5 per cent by March 2017, inflation will ease in the coming months.

The government has mandated that RBI keeps annual retail inflation down to a level of 4 per cent, plus or minus 2 percentage points.

The elevation of Urjit Patel as governor has naturally raised expectation among those who were critical of Rajan for not easing enough the monetary policy by cutting rates.

It is relevant in this context to examine the backdrop to Rajan holding the RBI's repo, or short-term lending rate, at 6.5 per cent in his last monetary policy review in August.

Since January 2015, Rajan had cut lending rates by 150 basis points (bps) but banks have only cut their interest rates by about half of that. To nudge banks to transfer the benefit of rate cuts, Rajan even announced a shift to the marginal cost of lending (MCLR) regime.

However, three months after the MCLR was launched on April 1 this year, banks have hardly cut their lending rates.

From the state-run banks' point of view, their accumulation of massive non-performing assets (NPAs), or bad loans, that is impacting profitability, is keeping them from cutting rates.

State-run banks suffered a cumulative loss of Rs 17,995 crore in 2015-16 due to mounting bad loans. In the same period, provisions went up went up 87 per cent to Rs 1.80 lakh crore as gross NPAs touched Rs 6 lakh crore.

When talking about this challenge for Urjit Patel as the RBI Governor, it should also be kept in mind that his moorings are as monetarist as the outgoing Governor, and he is considered to attach the same importance to inflation control as Rajan.

His views on monetary policy were expressed at the time Rajan held rates in the February 2015 review after making an unexpected rate cut the previous month -- the first in nearly two years.

Patel at the time elaborated on the "important backdrop" to Rajan's move to hold rates.

"We are in the midst of the age of competitive depreciation and of a beggar-my-neighbour philosophy. It brings to mind an old African saying that when elephants fight, the grass suffers," Patel said at the press conference to announce the policy review, on the trend of accommodative monetary policies being adopted by developed economies.

"While the ECB (European Central Bank) and the Bank of Japan are printing money and devaluing their currencies on one hand, the US economy is reviving on the other. Anyone in the middle is getting crushed," he added.