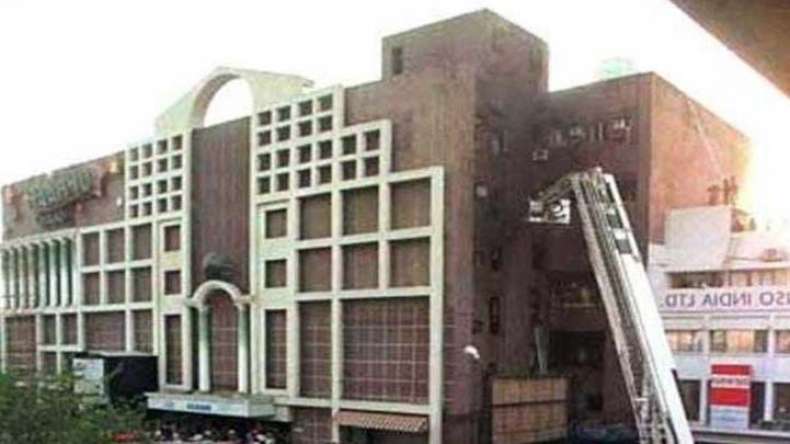 Real estate barons Sushil Ansal and Gopal Ansal have been barred from leaving the country until the Supreme Court decides the petitions by the CBI and the Association of Victims of Uphaar Tragedy, seeking a review of the 2015 verdict on their sentencing.

The bench of Justice Ranjan Gogoi, Justice Kurian Joseph and Justice Adarsh Kumar Goel said this as senior counsel Salman Khurshid, appearing for the Ansal brothers, in an oral undertaking told the bench that they will not leave the country till the review petitions are decided.

The court fixed December 14 for the hearing of the matter as it issued a notice to the Ansal brothers on the limited issue of the review of 2015 verdict on their sentencing.

The top Court, through its 2015 verdict, had asked the Ansal brothers to pay Rs 30 crore each, coupled with the sentence already undergone as part of the sentence