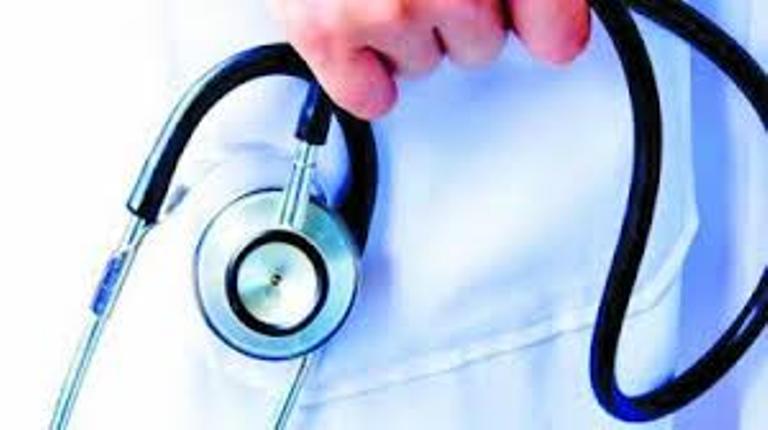 The Union Health Ministry has proposed a maximum of 10 years of imprisonment and Rs 10 lakh fine for assaulting a doctor or healthcare personnel under a draft law.

The Ministry has invited suggestions from the public on the draft legislation-The Health Services Personal and Clinical Establishments (Prohibition of violence and damage to property) Bill, 2019. The draft bill is open for suggestion for 30 days.

Under the draft bill, the ministry has proposed to put a person behind bars with a maximum of 10 years of imprisonment and Rs 10 lakh fine for assaulting healthcare personnel.

This comes after a retired 73-year-old doctor was killed by a mob at a tea estate in Assam because he was not present when a temporary worker died at the estate hospital.

The draft bill also provisions for compensation which could be twice the market value of a property damaged and Rs 1 lakh to Rs 5 lakh for being assaulted or hurt.

In case of non-payment of compensation by a convict, the amount may be recovered as arrears of land revenue under the Revenue Recovery Act 1890.

According to the draft bill, violence means an act which causes any kind of hurt, alarming , obstruction or endangers the life of any healthcare service personnel in discharge of duty within the premises of a healthcare facility.

In west Bengal ,In June , all the  resident doctors across the country held protests and went on a strike against a brutal attack on their colleagues by the relatives of a patient who died during treatment.

It was at that time when the demand for a limited central legislation to check violence against doctors and other medical professionals at hospitals gained currency.