Connect Gujarat
#Beyond Just News
More
Home India UP Government passes order to use word ‘Ramji’ as the middle name... 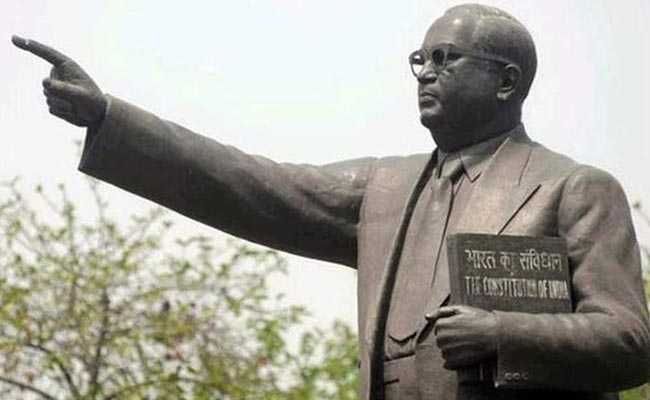 The Yogi Sarkar of Uttar Pradesh took a big decision about the name of Babasaheb Bhimrao Ambedkar. Based on the recommendation of Governor Ram Naik, the Yogi Government has issued the order to all the government officials that, now in the official record of Uttar Pradesh, the middle name ‘Ramji’ will be used officially with Dr. BR Ambedkar. Ramji will also be added to Baba Saheb’s name.