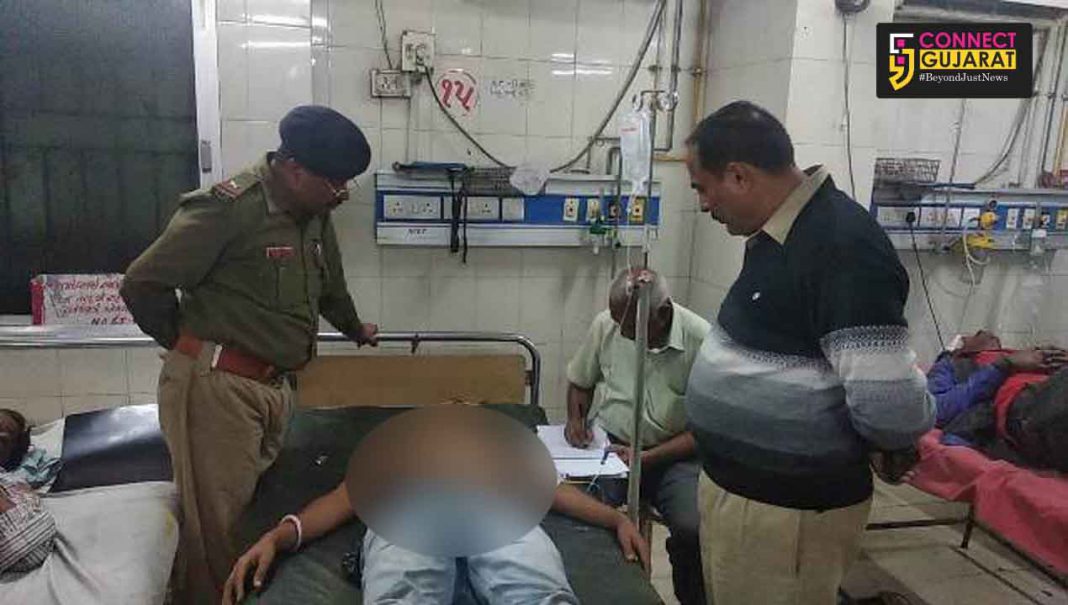 A vegetable seller was robbed and beaten by unknown attackers in Vadodara near Lalbaug bridge in Vadodara. The incident happened late night on Tuesday where the robbers attacked the victim and rob 4000 from him. He was admitted in SSG hospital with injuries.

As per details Jitendra Marwadi works as a vegetable seller and was heading towards home when his tempo broke down under Lalbaug bridge. He parked the tempo and went to the city for the parts and repairing it. Meanwhile two unknown persons rushed there and started beating him before rob Jitendra of 4000 rupees.

The accused fled from the spot leaving Jitendra with injuries. He was later rushed to the SSG hospital for treatment. Navapura police is further investigating in the matter.