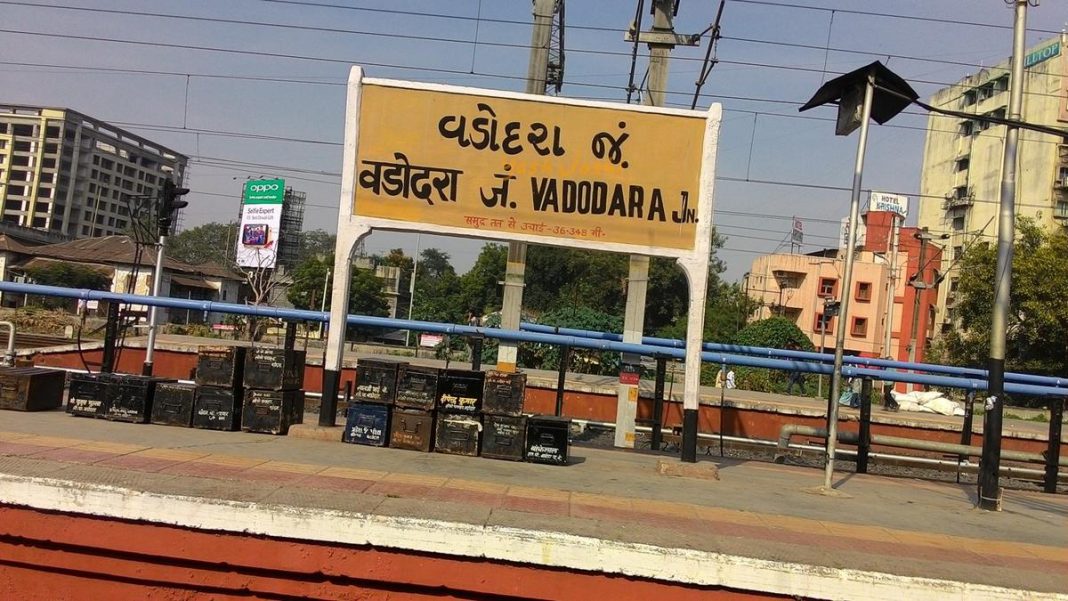 Body found hanging from the FOB on PF 1

A unknown passenger committed suicide at Vadodara railway station shocked everyone. The body was found hanging under the foot over bridge on platform no. 1.

As per the details the unknown passenger committed suicide and his body was found under the FOB on platform no. 1. As per the sources the sucide was around three days back and the body was found  by the police on Monday.

The incident shocked the people as the platform is heavily crowded with passengers and maximum long route trains arrives and depart from the same platform no.1. Now it’s surprising that how no one can notice the body under the FOB for three days. The police is further investigating about the identity of the person and the reason behind the suicide.