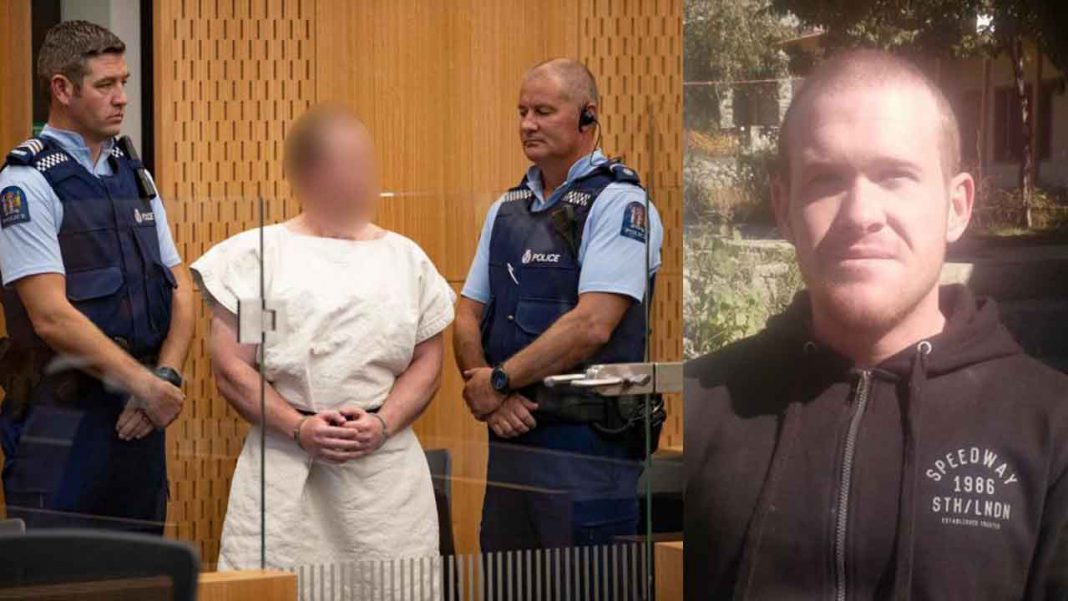 Facts have emerged about the identity and motive of Brenton Tarrant, a white supremacist and Australian terrorist, who live streamed as he murdered people at a Christchurch mosque in New Zealand on Friday, March 14. According to New Zealand’s Prime Minister, Jacinda Ardern, Tarrant’s attack has left not less than 49 persons dead. Arden confirmed that he is an Australian citizen and “extremist, right-wing terrorist”, Metro reports.

In one of live streamed shooting spree, Tarrant was heard to have said “There wasn’t even time to aim. There were so many targets.” New Zealand’s police authority reports that he fired at least 205 times from four rifles using several magazines as he stopped to reload the cartridge. Tarrant’s first shooting took place at the Al Noor Mosque in Christchurch in New Zealand during afternoon prayers on Friday, March 15.

He wrote that he made use of firearms for the killing as he believed it would spur the “left wing” in the United States to “abolish the second amendment,” which would in turn move the “right wing” and disintegrate the US “along cultural and racial lines.” The terrorist who described himself ‘eco-fascist.’

He said We must crush immigration and deport those invaders already living on our soil. It is not just a matter of our prosperity, but the very survival of our people. No group ordered my attack. I made the decision myself.

Though I did contact the reborn Knights Templar for a blessing in support of the attack, which was given. Concerning his own identity, Tarrant said: Just an ordinary white man, 28 years old, the manifesto explains. Born in Australia to a working class, low income family. My parents are of Scottish, Irish and English stock.

I had a regular childhood, without any great issues. I had little interest in education during my schooling, barely achieving a passing grade.He said that he invested in ‘bitconnect’ used the proceeds for travelling.

He said further of himself  “I am just a regular white man, from a regular family. Who decided to take a stand to ensure a future for my people.” Media reports claimed that Tarrant grew up in Grafton, Australia, where he was known for fitness training and ran free athletic classes for kids.