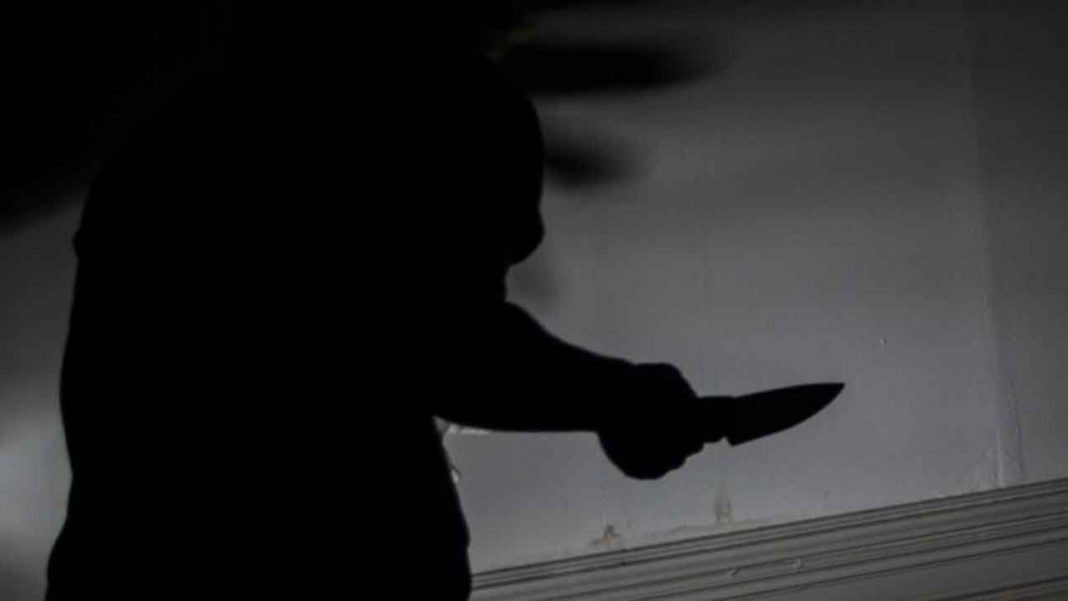 Unknown attackers killed a mother daughter in Vadodara after hit them with baseball bat while they are sleeping on the terrace of their house.The incident said to be the fall out of affair believed on the sources.The attackers however not inflict any injuries in the one and half year old son sleeping with the mother.

As per details Jayshree More lives with her divyang son at Ajwa road area of the city. Her married daughter visited along with her one and half year old son recently and living there. On Wednesday night both mother and daughter were sleeping on the terrace when some unknown persons attacked both of them.

Around 3 in the morning the attackers hit both with base ball bat and killed them before fled from the spot. On Thursday morning the society residents shocked to hear about the incident and called the police.The team recovered the weapons and further investigating in the matter.

The incident happened to be the fall out of love affair between the girl and a society youth. If the society persons to be believed the youth named Priyakant Solanki might be behind the double murder as the girl snipped ties with him after the marriage. The attackers left the kid unharmed as the police found him sleeping as they reached the spot.

Priyakant is a history sheeter and released from the jail just one month ago. Case were registered against him in Bapod police station and believed to be used hand gloves in the double murder. Bapod police is further investigating and launched a manhunt to nab Priyakant Solanki.