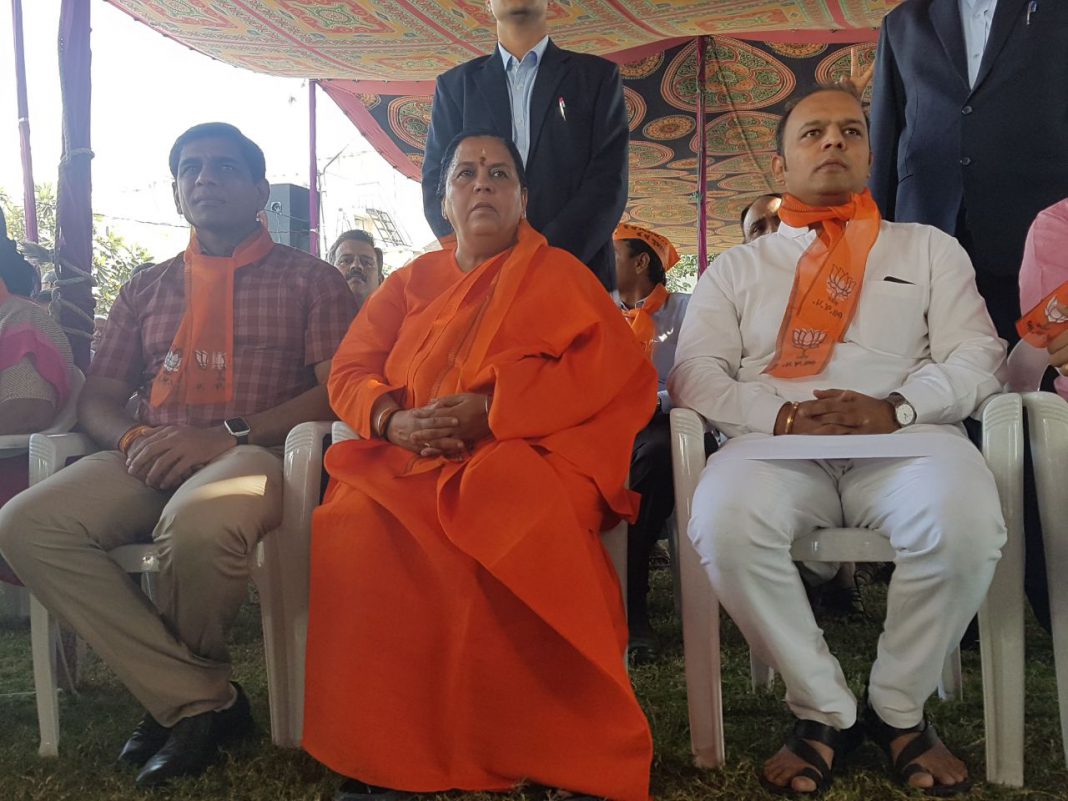 This Sunday today Vadodara also becomes the part of Prime minister’s Mann Ki Baat and Chai Pe Charcha programme organised in all the 182 seats in Gujarat. Top party leaders will remain present at various places during the programme.

Mann  Ki Baat becomes a integral part of the people as they have the opportunity to listen the Prime Minister showcase the problems and various other thing related to them. Taking a step further the party ahead of the elections organise a Chai Pe Charcha programme along with the Prime minister’s Man Ki Baat on 26th November.

Along with the other cities and districts in Gujarat Vadodara also hold Chai Pe Charcha along with the Prime minister’s Man Ki Baat at all the five assembly seats in the city. Union Minister Uma Bharti will remain present in the Akota constituency.

The BJP is yet to decide their candidates in the three seats of Sayajigunj, Akota and Waghodia for the upcoming elections. Congress is also playing the wait n watch game as they are yet to declare names of candidates in my of the seats in Vadodara city and district. With 27 November is the last date of filing nominations for the second phase of elections and only Sunday left for both the parties to declare their candidates. Now it’s up to the parties for when they are declaring it.