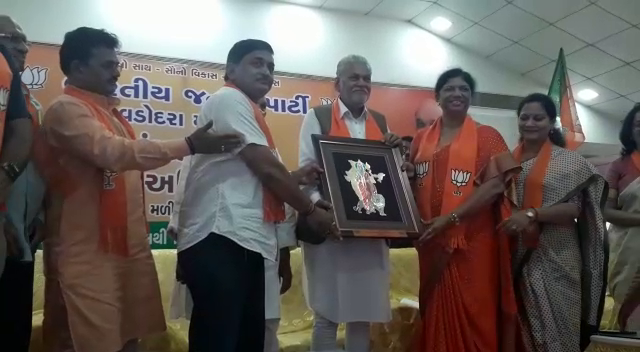 Rupala in Vadodara to attend the BJP membership drive

Union Minister of State for Panchayati Raj, Agriculture and Farmers Welfare Parshottam Rupala said the one rupee surcharge on petrol and diesel will not affect the people. However general public does not seem to be happy with the decision of price rise to 2.50 rupees per litre. Rupala was in Vadodara to attend the BJP membership drive organised by the local leaders.

Rupala said the surcharge on petrol – diesel has increased but there is no rise in prices of basic essential items and things related to underprivileged. The Finance minister tried to give them relief in the budget and also to move the country towards development. 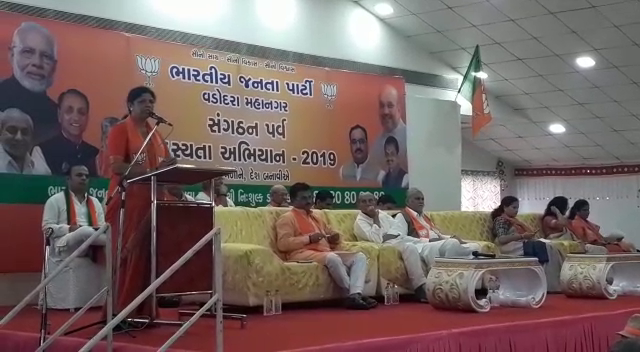 Answering a question about the middle class he said the budget is not going to affect their monthly budget and said the people will study it and get to know the real things.

On the birth anniversary of Syama Prasad Mukherjee founder of Bhartiya Jana Sangh, BJP started the membership drive in the presence of Parshottam Rupala with MP Ranjan Bhatt and many other leaders remain present alongside.

On the other side the people showed their displeasure after increase in petrol prices and demanded to include it in the GST structure.