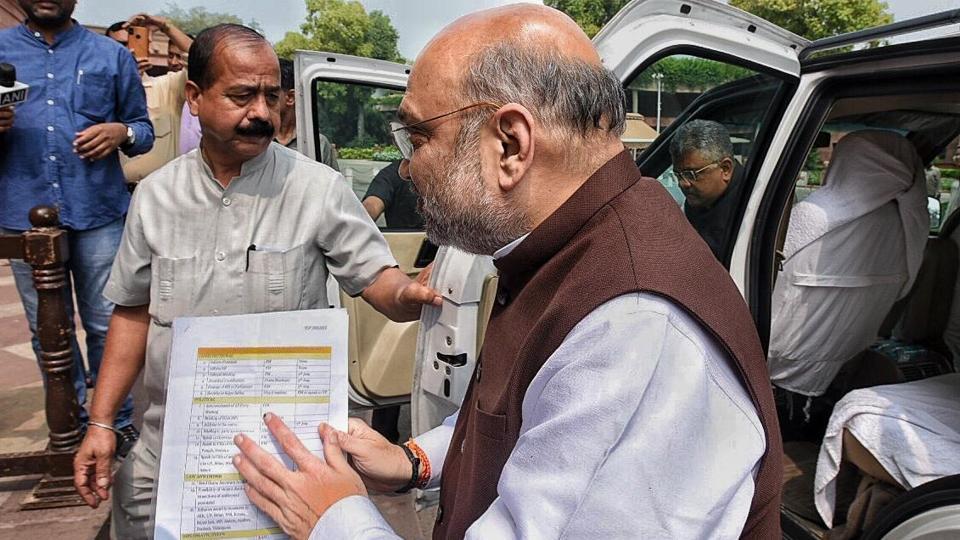 With issuance of Presidential Order, the NDA government has resorted to legal interpretations of the constitutional provisions to do away with Article 370, which granted special and autonomous status to Jammu and Kashmir. 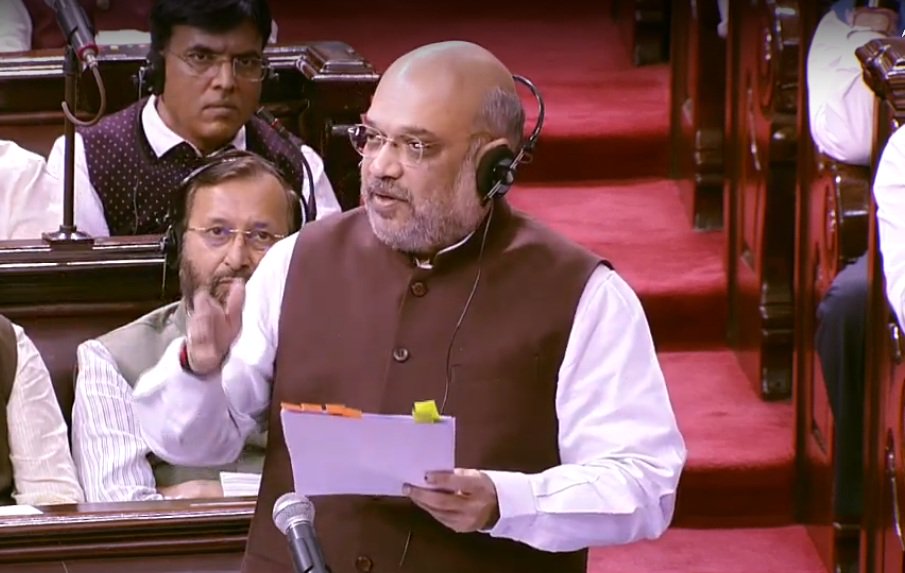 “All provisions of the Constitution, as amended from time to time, shall apply in relation to the State of Jammu and Kashmir and the exceptions and modifications subject to which they shall so apply…” stated the order, notified on Monday.

Since there is no elected government in place at this time in J&K, the presidential order states that the Governor shall exercise the powers of the elected government and will express the will of the state legislature in making recommendations to the President in relation to Article 370.

Another crucial part of this presidential order is that it amended the term ‘Constituent Assembly’ to mean ‘Legislative Assembly’ of the state.

This amendment was essential since Article 370, in its sub-clause (3), has itself laid down that Article 370 can cease to operate by way of a presidential order but a recommendation of the ‘Constituent Assembly’ shall have to be placed before him.

AAP to contest polls in 6 states, including Himachal Pradesh, UP,...