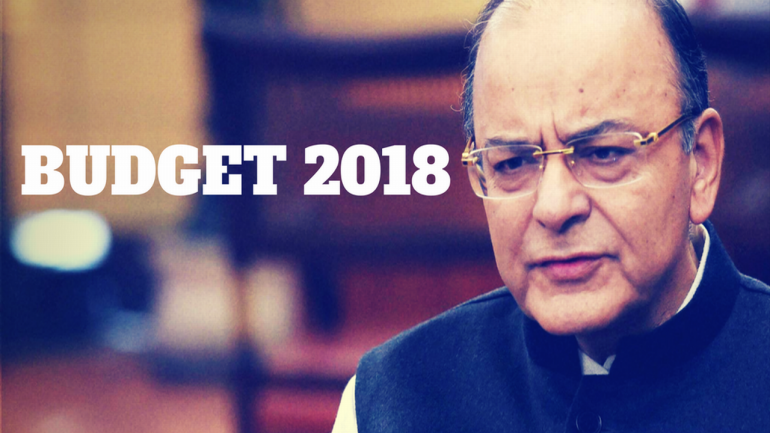 The Union Budget, the hottest topic in the current media channels including print and mass. The news channels are conducting debates with people who at experts in policy-making and structuring reforms and with those who have been keenly watching the economic situations closely for a while.

The Union Budget that has is to go on air by 11 00 hrs on 1 Feb 2018 has quite an interesting history. The concept of framing budget was adopted from the European style of parliament. India had different names earlier. There are references in ancient texts like Arthashastra by Kautilya that speaks about the tax collection. Government revenue generation, account keeping, audits in the earlier days when there was king rule in the country. After the advent of the Britishers, few styles which had been followed by them was adopted by the Indian delegates,and thus the concept of Budget began.

Reasons for additions and changes in Budget

Few factors molded the budget from the year of theannouncement of the first budget.

The government realized that the privatization wouldn’t meet all the demands of the entire section of the society. The Public-Sector Units were formedto make use of the country’s resources in an effective manner. The Nationalization of Banks, the formation of certain employment generating organs by the government forced the government to draft proper policies for thebudget framework.

The late 20th century saw some radical changes in the economy. The changes demanded the economy set up two bodies called Planning Commission and Finance Commission which earlier was managed by a single body. The five-year plans are set up by the Planning Commission that would foresee and suggest measures to the Finance Ministry that the finance ministry would act accordingly. Due to globalization, there was a great influx of jobs of different nature that has forced the budget setters to frame policies that would understand the nature of thejob of each sector and carefully draft policies.

Gujarat is a state where there is great growth in the IT Sector off late. The plans to set up Diamond Exchange Centres and centers that encourage young budding entrepreneurs to set firms todemand the Gujarat Budget that is all set to be on air from Feb 20, 2018, to keep these factors in mind to provide incentives that would foster inclusive growth driven development.

Thus, the Union Budget is expected to push the GDP of the nation by its policies.