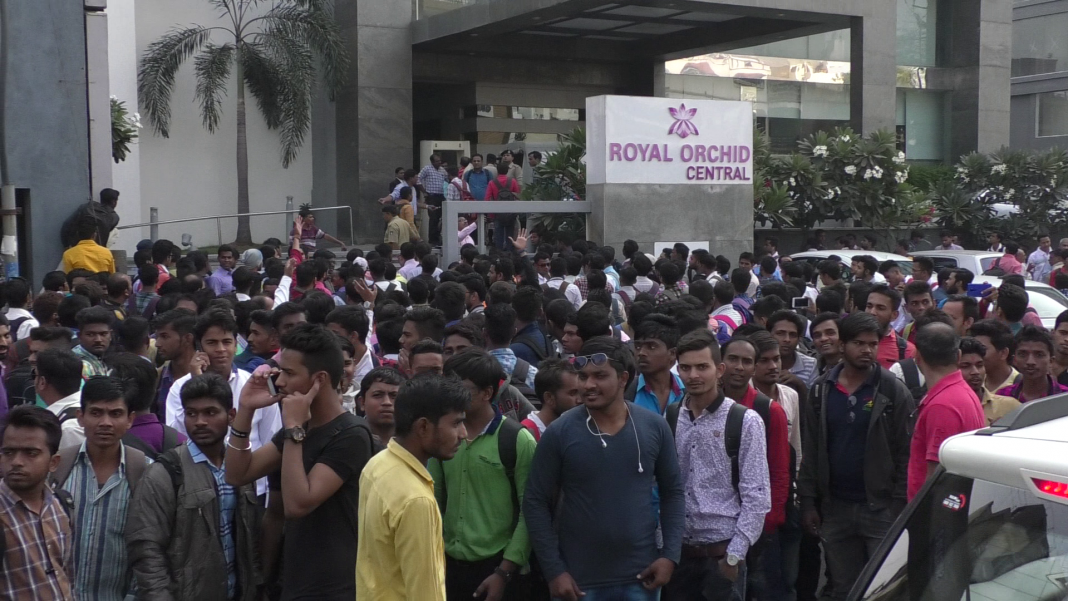 Hundreds of unemployed youth from various parts of Gujarat reached Vadodara on Monday for the interview based on the advertisement they received on social media. All of them returned empty handed as there was nothing like this mentioned in the advertisement. The youths felt cheated and gathered at the place which disrupt the traffic.

As per the details the Royal orchid administration shocked to see hundreds of youths lined up outside the hotel to get inside. The reason was a interview call they received on their Whatsapp about openings in Reliance company for posts like Turner, Fitter, Engineer and others. The interview was scheduled on Monday at the hotel as per the message said which they received. 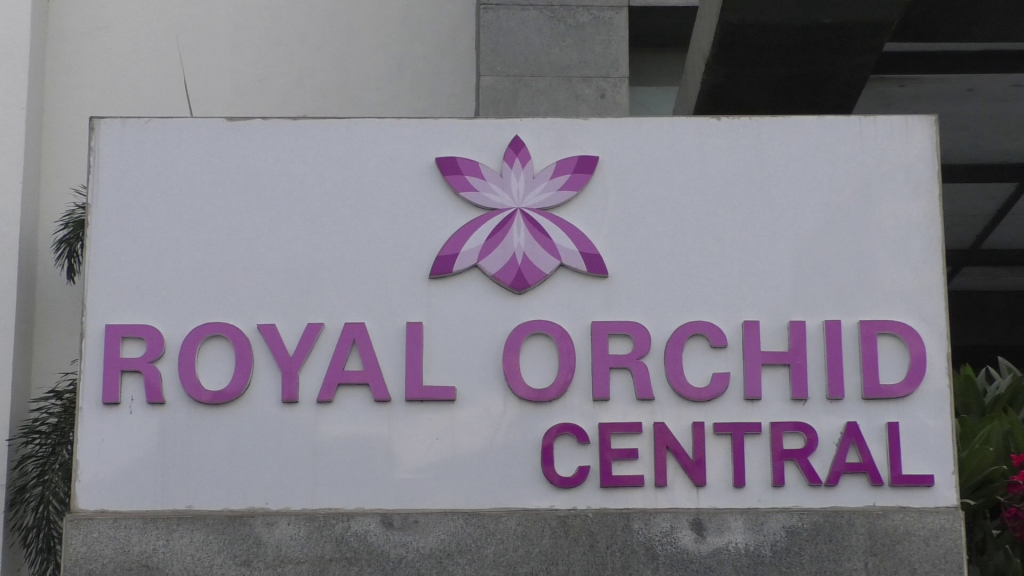 The youths felt sad and their dreams shattered after they were informed by the hotel management about no such interview scheduled inside. “I came here from Sankheda in search for a job but we are cheated by some conman,” said one of the youth. 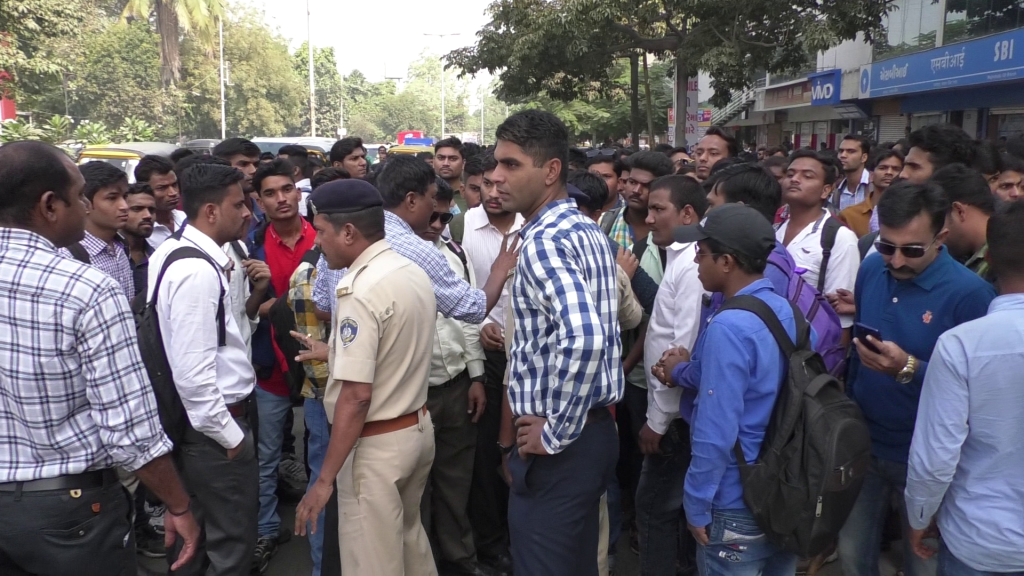 However the early morning rush near the hotel put traffic on hold for some time and onlookers are trying to know the exact reason of the youths gathered outside the hotel. After sometime the police also came and trying to calm the youths and make them away from the spot.