Undercurrent in Gujarat people will decide the fate : Rahul Gandhi 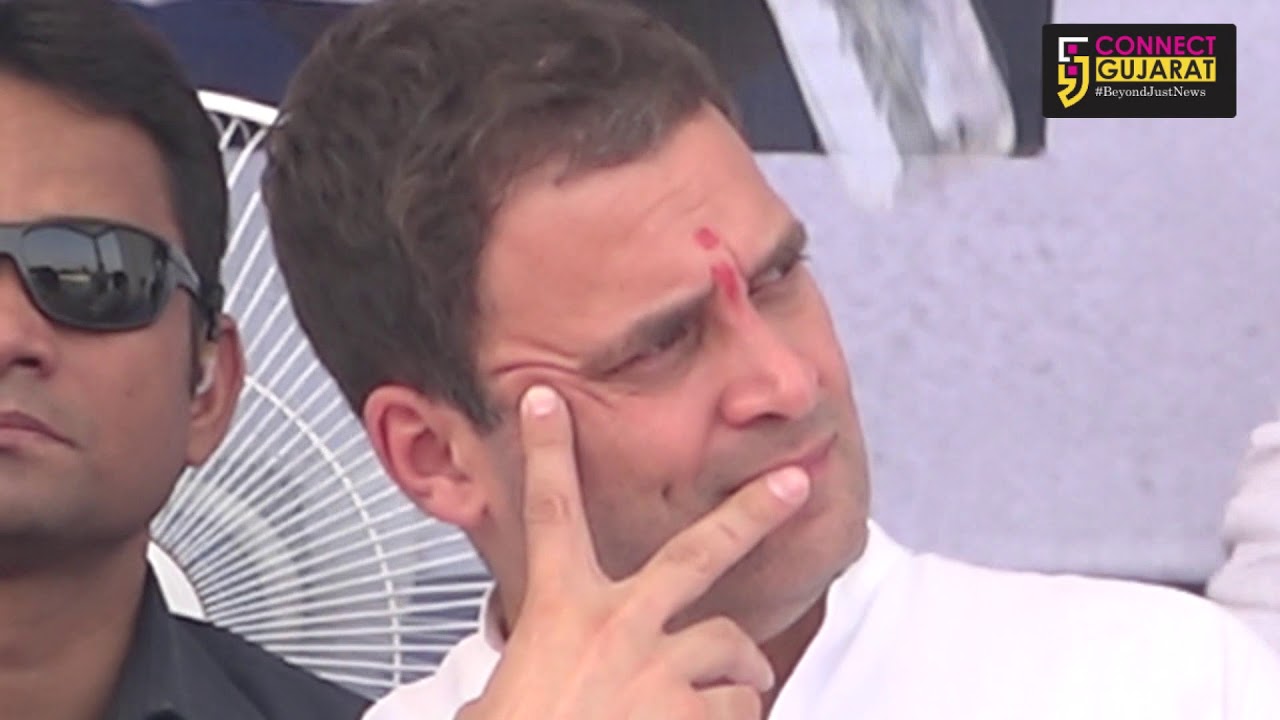 Congress Vice President Rahul Gandhi starts Navsarjan Yatra from Jambusar in Bharuch district. On his final public meeting on the first day at Valiya Chowkdi he attacked the BJP on many points.

Rahul said he visited every state in India but first time he feel the people in Gujarat specially farmers, small shopkeepers and small and medium businessmen are not happy. Only the big 5 to 10 big industrialists in the state are happy.

He further attacked on PM Modi and said he gives low interest loan to Tata Nano but during his visit in Gujarat he had not seen a single one on the roads. Farmers in Gujarat suffered a lot as 6.5 acres land is acquired by the GIDC and 60% still unused.

He said only 2% MOU's moves forward signed during the Vibrant Gujarat summits. The only thing flourished in Gujarat is Jay Shah business. Now the people of Gujarat has to understand their strength which are farmers and small and medium businessmen.

He concluded his speech by saying that there is a undercurrent in Gujarat and people will decide the fate in upcoming elections.