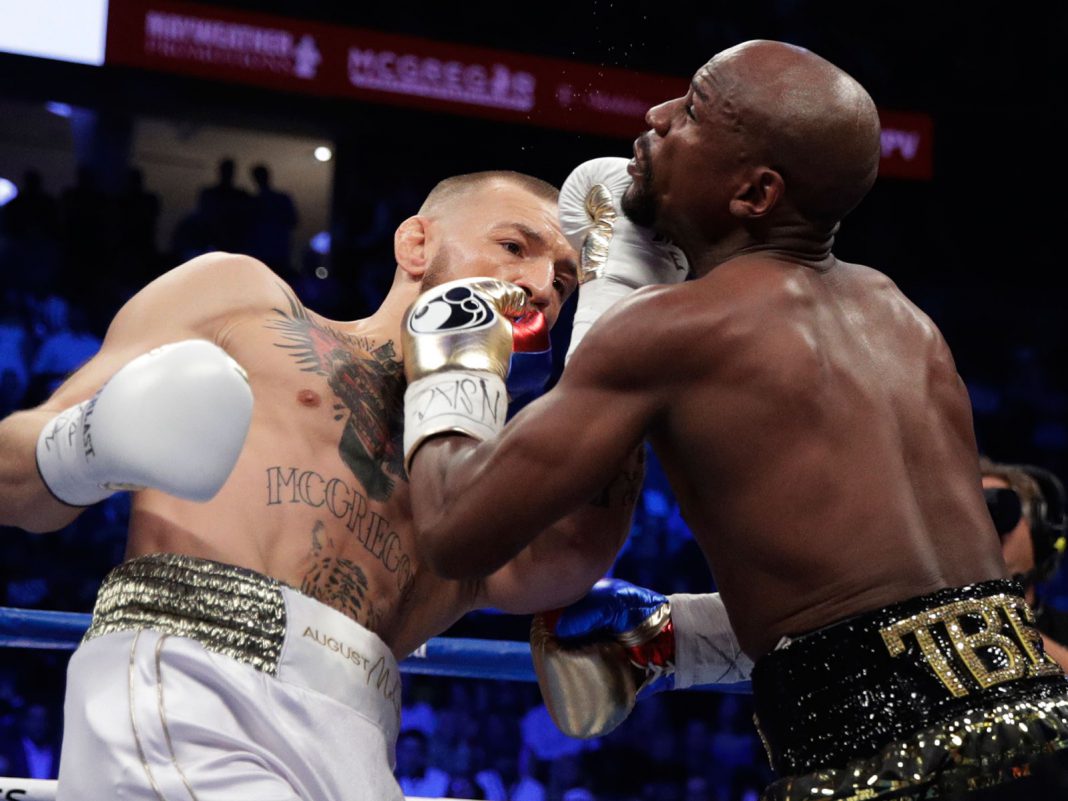 Returning to the ring after two years of retirement, Floyd Mayweather has created history by winning the world’s largest fight of boxing. Mayweather, who did not lose a single match in his professional boxing career, knocked out the 29-year-old Irish Conor McGregor in the 10th round.

Mayweather won 27 out of 50 bout knockouts. In this fight, Mayweather was valued at $600 million, or about Rs 3832 crore. According to Dana White, Chief Executive of the MMA Ultimate Fighting Championship, ‘This is the first time that such a fight is worth the money at stake.’