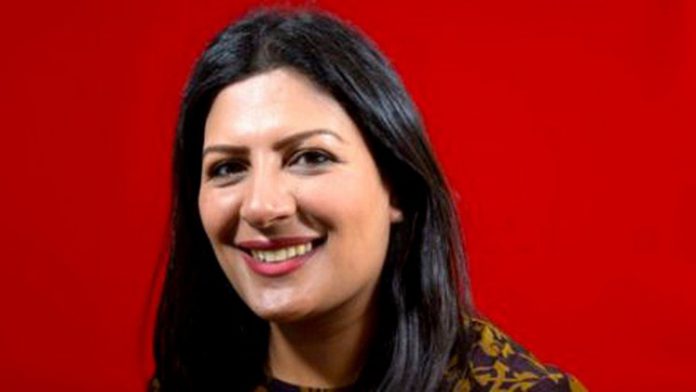 Preet Gill has become the first female Sikh MP to be elected to the UK’s Houses of Parliament as Thursday’s general election results started pouring in, the media reported on Friday.

Gill secured 24,124 votes to hold the seat in Birmingham Edgbaston for the Labour Party with a majority of 6,917, reports the BBC.

The seat was previously held by Gisela Stuart who stepped down when the election was called late April.

Gill, who said the education cuts issue was one of her top priorities, said: “It’s a real honour to be representing the people and the place where I was born and raised.”

“We’ve had a really strong campaign, a really good team of people here in Edgbaston and it’s just been phenomenal.”

Bhai Amrik Singh, chair of the Sikh Federation, said: “We are delighted to have the first Sikh woman MP in Birmingham, Edgbaston.”

“She will be a fantastic MP, a credit to the Sikh community and an excellent role model.”

Gill was followed by Conservative Caroline Squire with 17,207 votes.