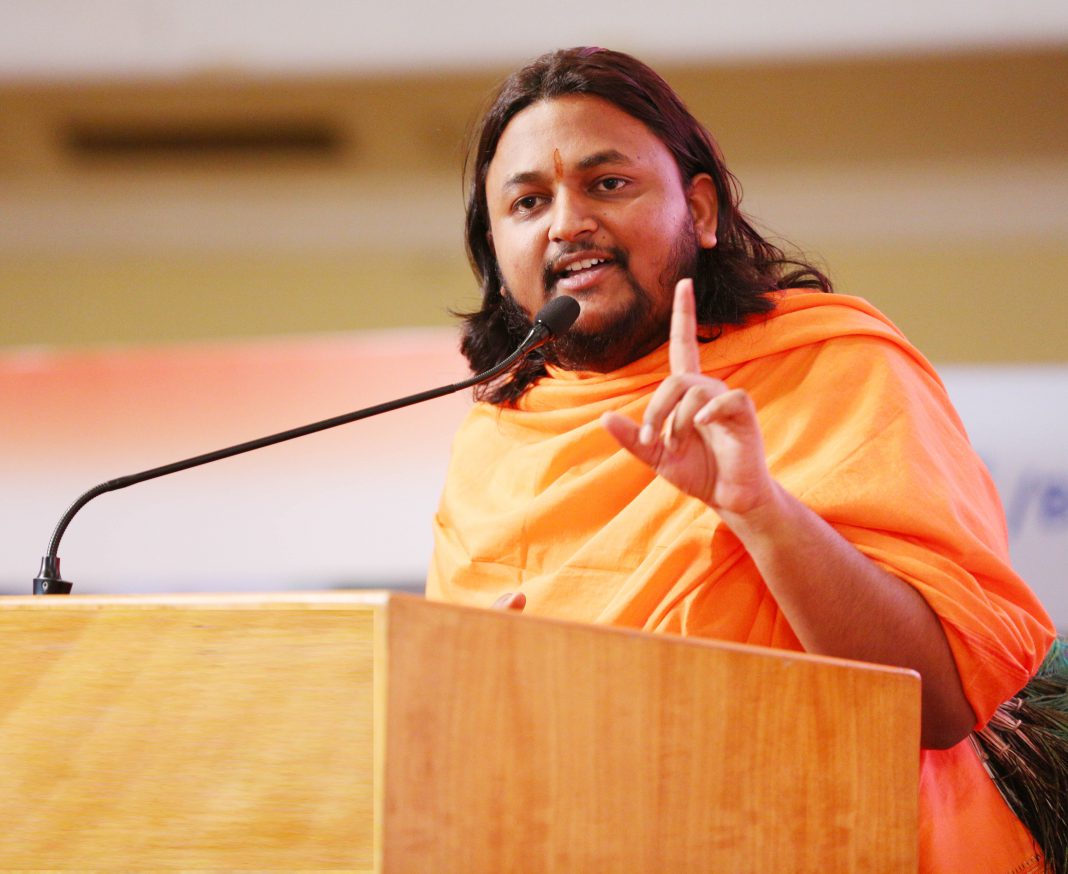 Urja Guru will be reaching Ujjain on April 10

Holiness means purity of character, action, and mind in every aspect. The purity of thoughts brings cleanliness along with holiness; the purity of a place lies not in the history of the place, but the conducts done on that place. Urja Guru Arihant Rishi says that according to the scriptures of Hindu religion, five ways have been fixed to give salvation to our soul, and one especially significant way among them is the stay at pilgrimages and holy baths in the holy rivers… He said that we are requesting the Honorable Chief Minister Kamal Nathji through a letter that he should give Ujjain the status of Holy City as soon as possible. He said that it is a question of faith of devotees. Arihant Rishi also pointed out that if the government does not pay attention to his appeal, then the movement can also be launched with this demand. Following this mission, Urja Guru will reach Ujjain on April 10. 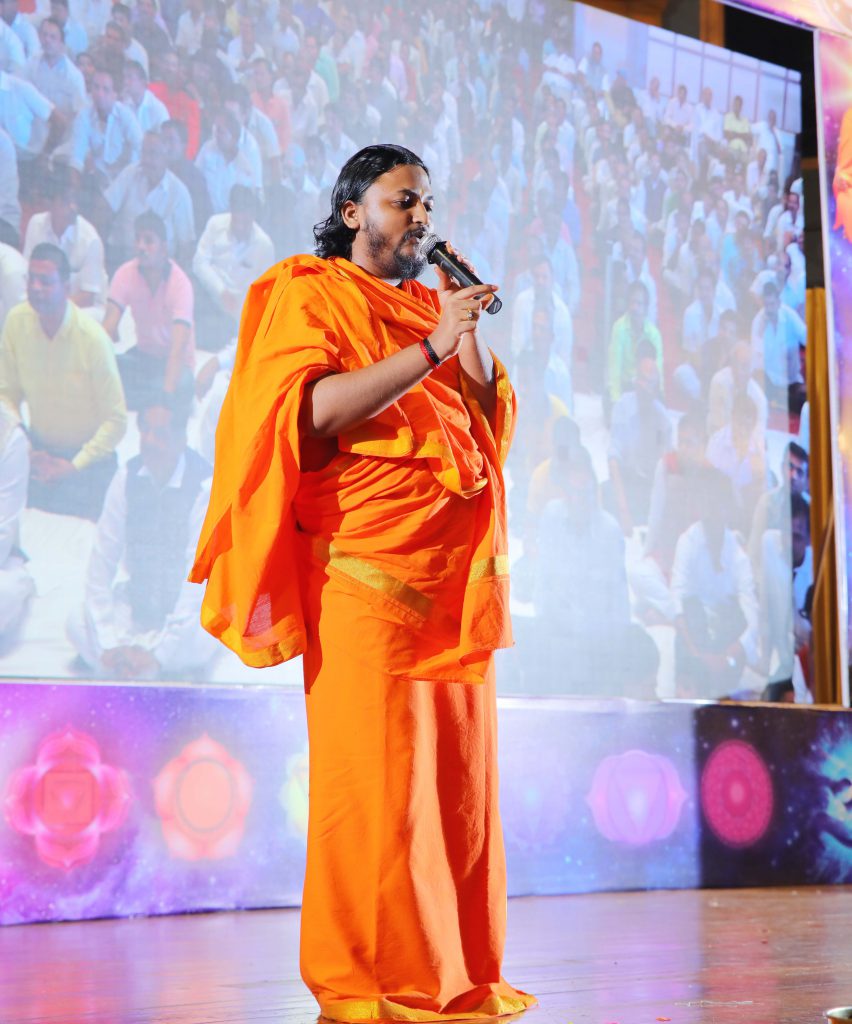 There are places, where people receive all the blessings only by their stay at those places. These are the places where one can actually get holy blessings. There are seven such cities in India that have been considered to be blessed with noble fruits. One such holy city is Ujjaiyani, which we usually call Ujjain. The Urja Guru said that Bhagwan Mahavira meditated in Ujjain, the place where Lord Krishna had received education. Besides, the city ruled by Lord Mahakala is no doubt a holy place, but need of the hour is to keep this place always pure. Urja Guru Arihant Rishi said that Ujjain has been called the navel of the earth. Lord Mahakal, one of the twelve Jyotirlingas, is present in this holy city. Harshidhi Shaktipeeth is present in this city. This is the same city where Harish Chandra asked his wife to pay the tax and manage the shroud on the death of his son. Ujjain is also called Dev bhoomi. This city has been the capital of Sahastrarjuna and the holy river KShipra flows from the middle of this city, where the Mahakumbh is organized on the bank of KShipra. Ujjain is such a pilgrimage where blessings can be obtained only by stepping on this land, which needs no proof of the sanctity. Urja Guru said that the name of the Ujjain is also described in religious scriptures.

Urja Guru said that according to religious belief Ujjain is of course, a holy pilgrimage city, but we want it to be the ideal holy city of India. He said that we are appealing to the Madhya Pradesh government to declare Ujjain a holy city and to maintain the sanctity of the city in every way, and to take special care of cleanliness here. Ujjain should be identified as a religious city, where meat eating and alcohol consumption should be banned, and only pure vegetarian foods should be supplied along with cleanliness.

Donald Trump may visit India from Feb 21 to 24, trade in focus

Police raids going on in Mumbai, Patna and Delhi to arrest...

Vadodara city girl along with 20 other students stuck in China...