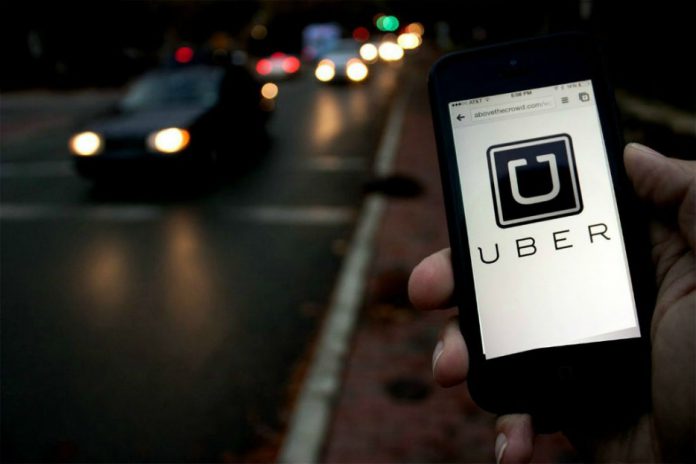 Dozens of Uber drivers on Friday staged a protest in Taiwan calling for the legalisation of the global ride-hailing app.

A protest organiser said that, at first, about 100 cars with Uber labels circled round the Transportation Ministry here, then some drivers parked their cars and gathered in front of the government building where they shouted slogans and carried placards, Efe news reported.

Around 30 drivers joined the rally at the ministry, while the rest continued driving on the streets, with some waving their hands trying to discourage media personnel from photographing them.

At the end of their action, one driver went inside the building to present a protest letter to a representative of Transport Minister Ho Chen Tan.

According to sources, Uber services were suspended in Taiwan, though transportation officials said they would meet with Uber drivers and company representatives within a week.

The suspension reportedly was Uber’s decision after it was fined some $35 million for operating in Taiwan without a proper licence.