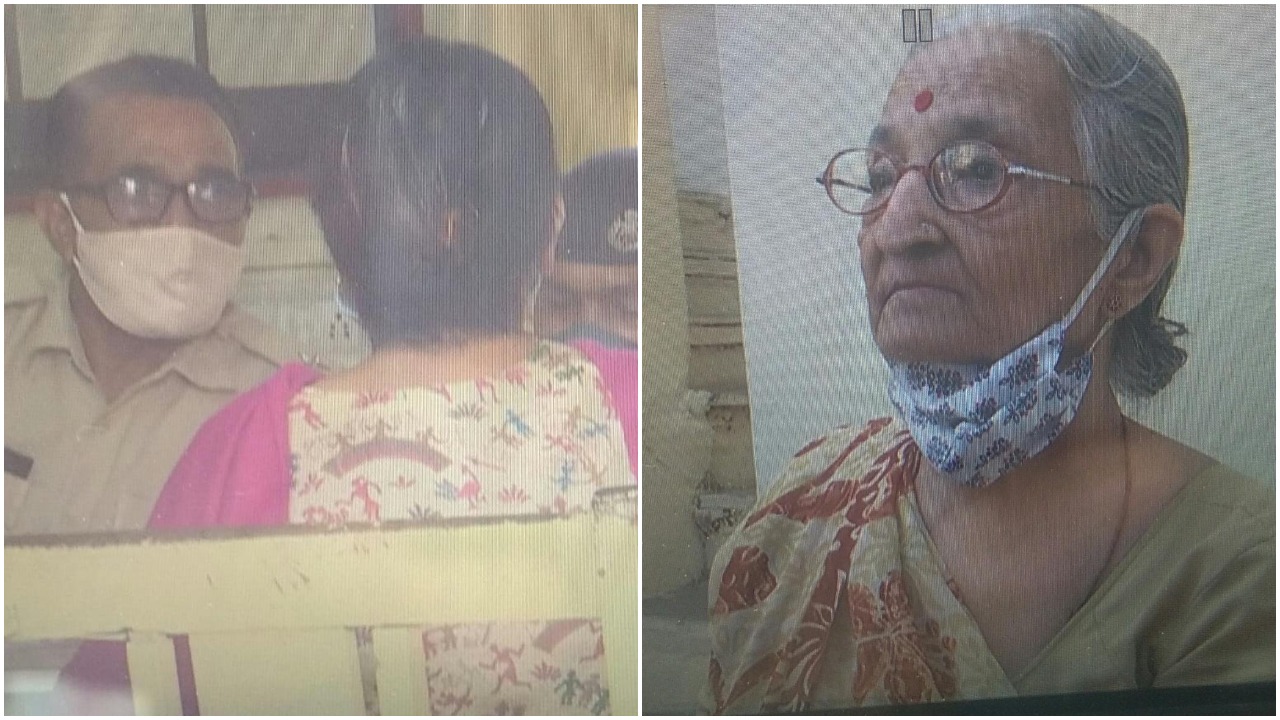 Two women, including an old woman living in Mahajan's street on Raopura road in the city, were hypnotised and robbed of jewellery by some unknown accused. With
Swaminarayan tilak on his forehead the youth taken the women into confidence by telling them to put a thousand rupees in the temple and fled with the bangles after asked them to take it off.

As per the details received from Raopura police station, Jyotsnaben (72) and Madhuriben (52) are neighbours living in Mahajan's street. Both lives with their families. Around 11.30 in the morning Jyotsnaben was washing clothes and Madhuribahen was sitting next to her and talking. In the meantime a youth having Swaminarayan's tilak in his forehead approached them and told them that he is into jewellery business. He gives them Rs.500 and asked to touch it to Mataji in the temple of their home and gold and return back as he want to put it in the temple.

The women, meanwhile, opened the handkerchief to look for their bangles and found nothing. Jyotsnaben and Madhuriben were shocked to see the bangles missing and realised that they were robbed by the youth. Immediately both women went to Raopura police station and filed a complaint.

The women said the young man carrying the bracelets had done something to them and they had lost their senses. They are doing what he was saying and took off the bangles by themselves and handed over to the youth. Two bangles of 8 grams of Jyatsnaben and two of Madhuriben of one and a half grams was taken by the accused. Raopura police have registered a case based on the complaint of the women.