Two soldiers killed in ceasefire violation by Pakistan in Poonch 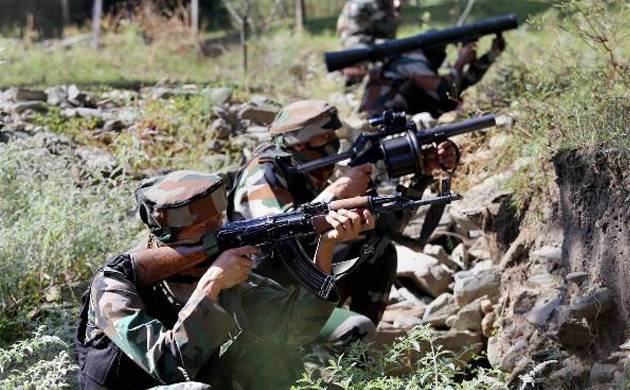 A BSF head constable and and a Junior Commissioned Officer have been killed in a ceasefire violation by Pakistan on Monday in Krishna Ghati sector of Poonch in Jammu and Kashmir, as per the reports. The attack took place at around 8.30 am this morning.

Pakistan reportedly fired rockets at a forward defence location (FDL) post of the BSF along the LoC. A BSF jawan was critically injured in the firing.

“At about 0830 hours, there was heavy firing from Pakistani (army) posts at BSF posts at LoC in Krishnagati sector of Poonch district with rockets and automatic weapons”, sources said.