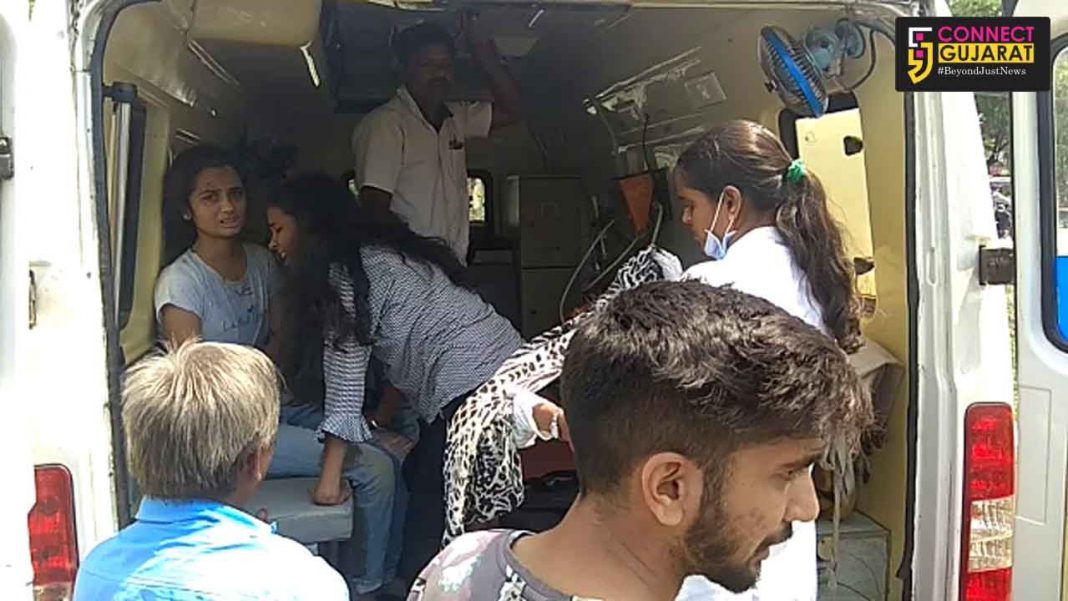 Administration dig it for safety wall

Two girl students fell inside the ditch dug by the administration on Karodiya Bajwa road in Vadodara. Both are admitted to the hospital for treatment.

BCA to organise T-20 tournament for Men and Women starting from...