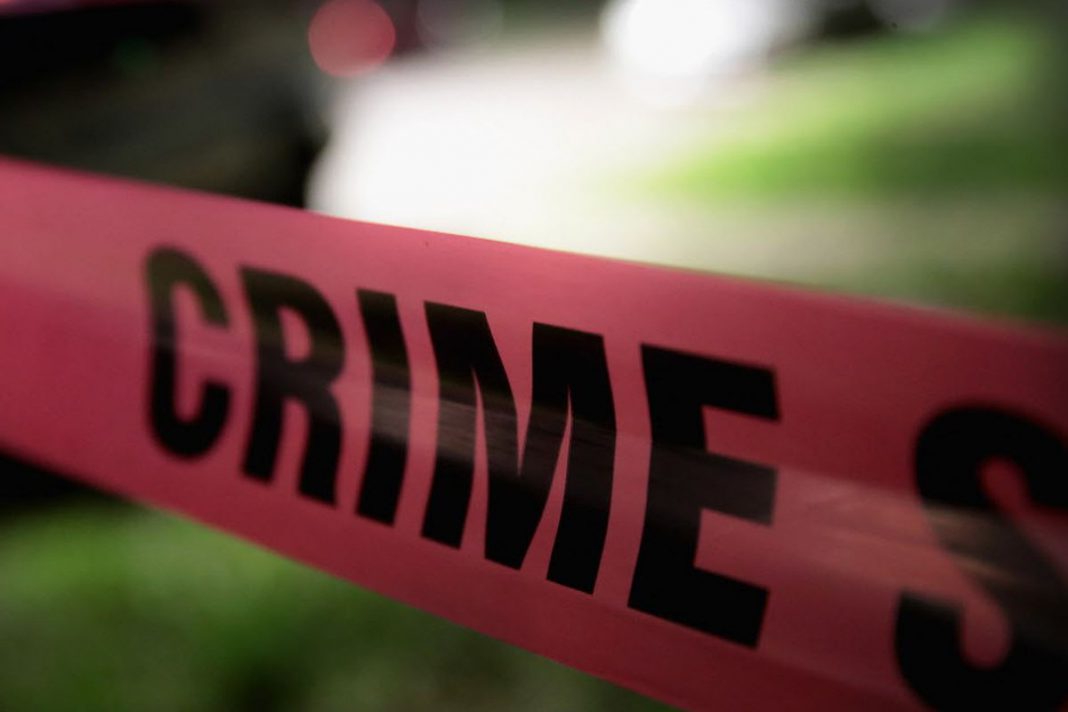 Mother of victim received injuries while she tried to save him

Two persons attacked a youth and killed him in a incident happened in Navapura village under Waghodia. The attack was said to be over old enimity and the mother of the victim also received injuries while she tried to save him.
As per details from Waghodia police station Suresh Padhiyar 34 was mentally unstable for last three days and stayed inside his house most of the time. Sometimes he went for grazing cows and on Thursday Padhiyar was doing the same when he hit one Thakorbhai Parmar present there with a stick. He complained the matter to his mother Amrat Padhiyar.Meanwhile around 4 in the afternoon Suresh was sleeping outside his house and his mother was busy in work. At the same time Thakor Parmar and Laxman Padhiyar rushed with sticks and hit Suresh on the head. He shouted for help and Amratben tried to save him but the attackers also beat her and fled from the spot.

Listening the help shouts the locals rushed to the spot and took Suresh to the primary health centre where the doctors declared him dead. Amrat Padhiyar gives a complaint against the two in Waghodia police station and further investigation is on to caught them.

Suresh was married and has two sons. The incident shocked the people and a pall of gloom spread in the whole area.