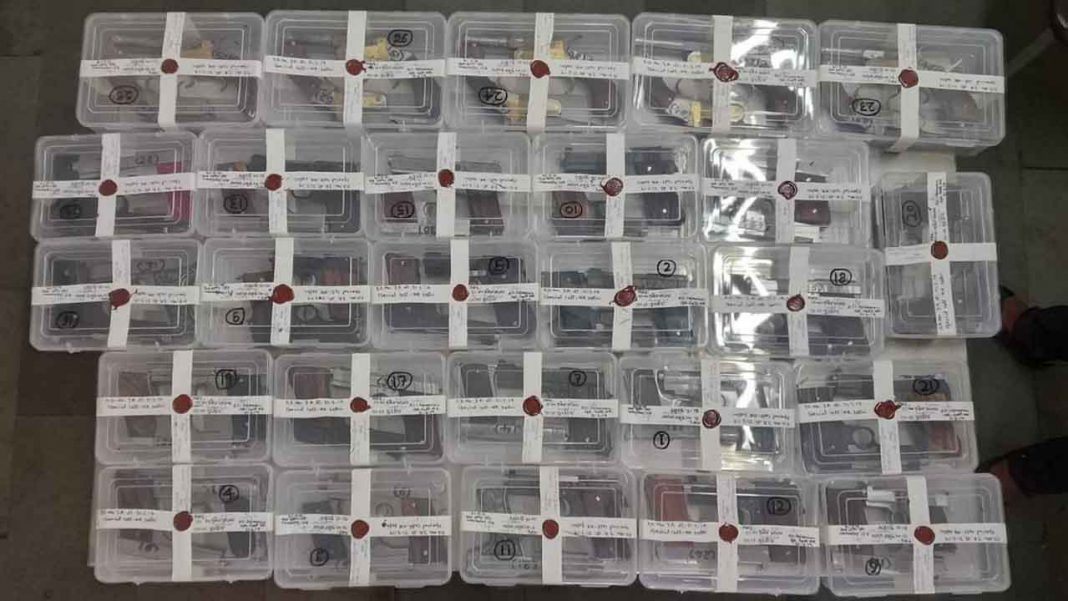 The special cell of Delhi Police on Wednesday seized a huge cache of weapons and arrested two smugglers from Rohini area in North West Delhi ahead of Lok Sabha election.The consignment had been sent to the city from Madhya Pradesh. Source said that the cache included at least 52 semi automatic Pistol and magazines. 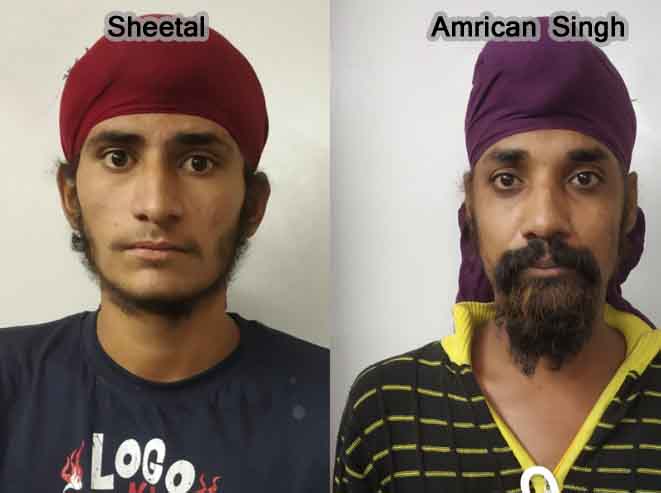 The arrested men have been identified as Amrican Singh and Sheetal, both residents of Badwani in Madhya Pradesh. Confirming the developments, DCP Sanjeev Yadav told to media that his terms were in the process of identifying the receivers of the weapons.