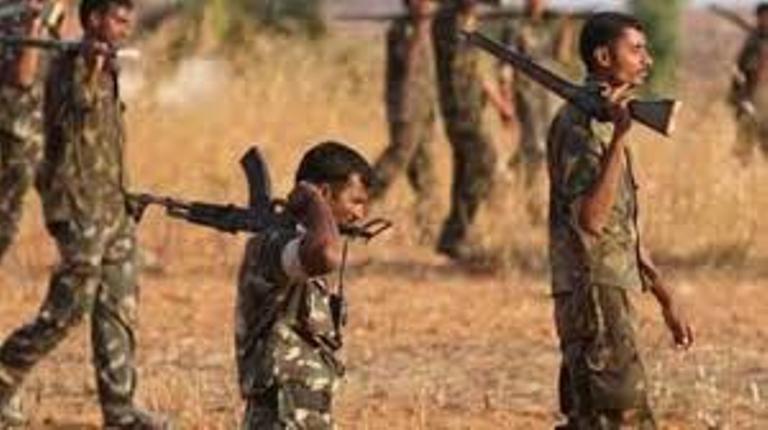 Two Naxals, with cash rewards on their heads, were shot down in an encounter with security forces in Chhattisgarh's Dantewada district, police said on Saturday.

The encounter took place at around 11:30 pm on Friday in a forest near Kutrem village in the Kirandul police station area when a joint team of District Reserve Guard (DRG) and local police was out on an anti-Naxal operation, Dantewada Superintendent of Police Abhishek Pallava told.

He said, after a brief exchange of fire when the security forces personnel tried their extreme to knock down these naxals, they escaped into the dense forest taking advantage of darkness.

They were identified as Lachu Mandavi and Podiya, both members of the Malangir area committee of the Maoists, the police said, adding that they were carrying cash rewards of Rs 5 lakh each on their heads.

Two weapons a foreign made 9 mm pistol and a 12 bore rifle were also recovered.