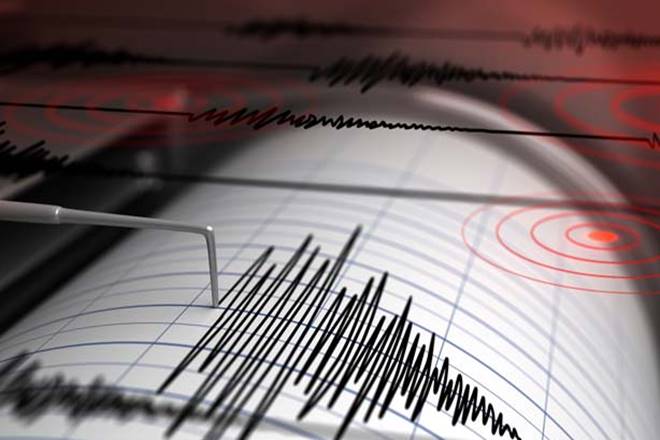 Two mild quakes were recorded simultaneously on Wednesday in Himachal Pradesh’s Chamba region, which witnessed tremors for three consecutive days in May, an official said.

Official said the epicentre of the quakes was in the Chamba region, bordering Jammu and Kashmir. There was no report of loss of life or damage to property.

Six mild quakes rocked Chamba for three days consecutively from May 19, two on each day, triggering panic among people. One mild quake occurred each on June 14 and July 19.

Himachal Pradesh had suffered the most devastating earthquake in 1905 in the Kangra Valley, killing more than 20,000 people.