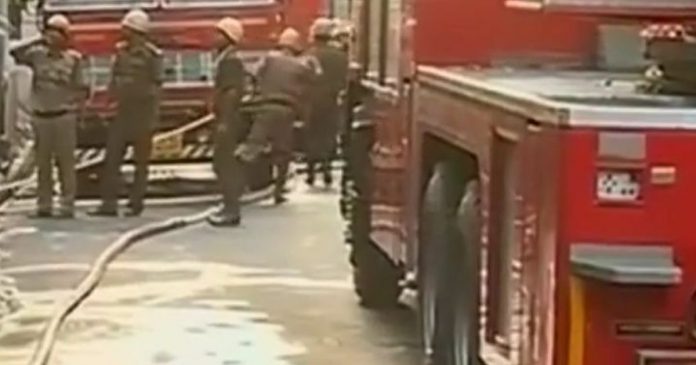 Two guests were killed after major fire breaks out in Golden Park hotel in a posh locality of south Kolkata .

According to sources, fire started at the hotel kitchen at around 2.55 am. The hotel had 31 guests of which 29 could be rescued. Two were declared dead in the local hospital. As per the Hospital sources the victims were choked to death and were from Orissa.

The guests in the hotel had a harrowing time as some had to jump from different floors breaking the glasses of windows while some had to climb down holding the chimney pipes.

Around 29 of 50 rooms of the hotel were occupied. At least 10 fire tenders were deployed to bring the blaze under control. The state government has ordered a detailed investigation into the fire incident.