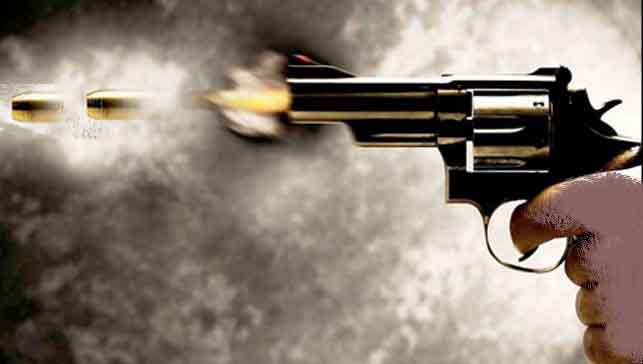 Two Hindu grain traders were shot dead by robbers in Sindh province of Pakistan on Friday.

The victims were brothers and identified as Dilip Kumar and Chandar Maheshwari. The incident took place when they opened their shop in the grain market in Tharparkar district, the Express Tribune reported.

According to the police, the robbers came on a bike and tried to snatch the money from the brothers. When they resisted, the robbers shot them dead.

"Thar is the only peaceful place in Pakistan where no theft and dacoit incident take place. This is first such incident," the daily quoted a resident as saying.

Traders shut their business in the Hindu-dominated areas in the district in protest. People blocked all main roads and staged sit-ins, the daily said.