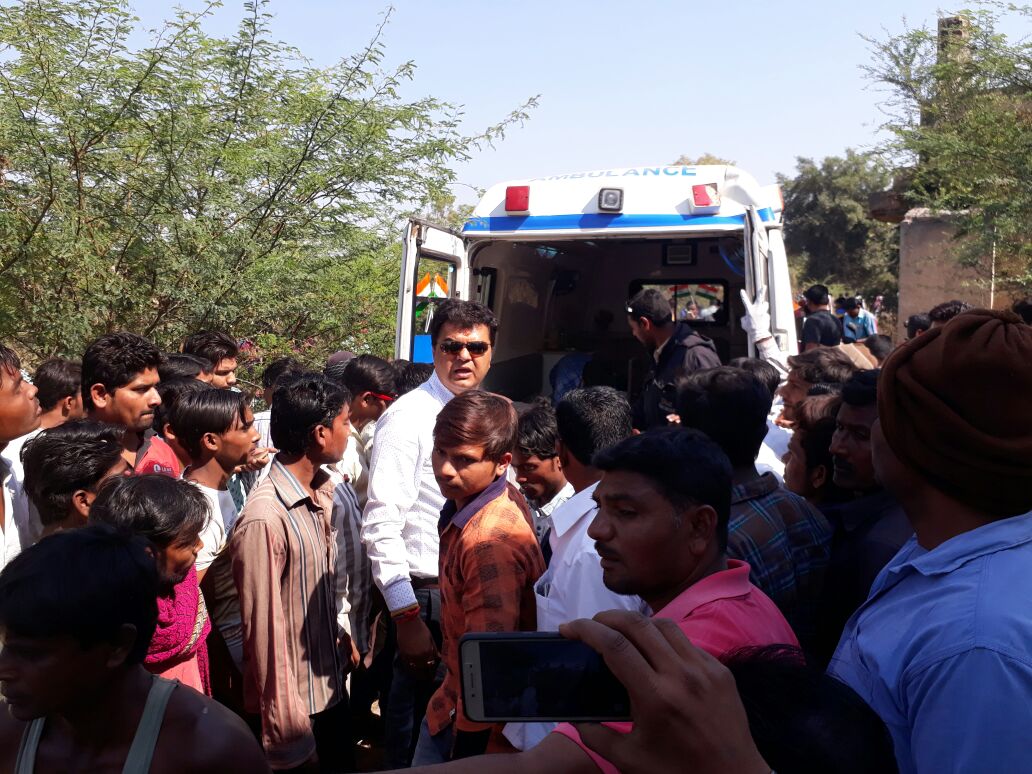 Two herdsmen died near Gothda village in Savli after the slab came crashing in on them. They both along with another one was relaxing under the shed when the slab fell on them resulting death of two and injuring the third one.

As per the details three herdsmen are sitting under the shed inside Dada Chemical company near Gothda village on Savli Vadodara road. The company is in dilapidated state and the three went inside to graze their animals. Two of them died on the spot and another one injured was shifted to SSG hospital for treatment.

The company was shut years ago and is in dilapidated state now. The premises of the company is now used for grazing animals by the herdsmen living nearby.