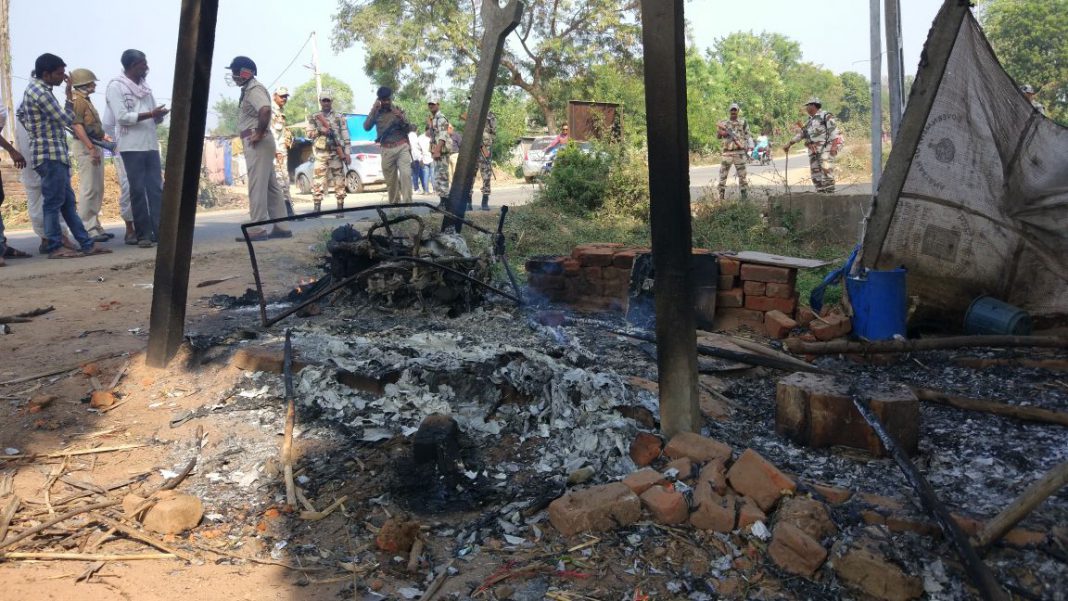 Two groups clashed in Wankaner village in Savli Taluka over a love affair. The angry mob put on fire some cabins which increase the tension in the election enviornment. About five people injured in the incident and heavy police deployment is there in the village.

As per the details six months ago a Muslim youth ran away with a Bharwad girl and reached his polling booth to cast his vote. The Bharwad received the message & reached the spot and beated the youth which create chaos inside the booth. 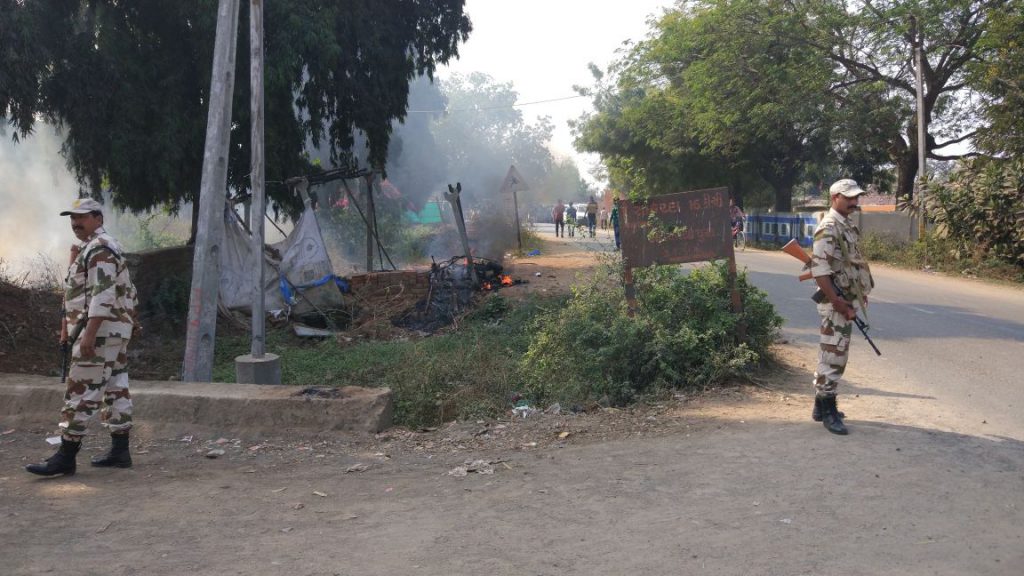 The news spread and the Muslims reached the house of the Bharwad family and attacked them. Later the Bharwads put on fire the cabins of Muslims which create tensions in the village.

The police reached the village and controlled the situation. The injured also shifted to the Savli hospital for treatment. 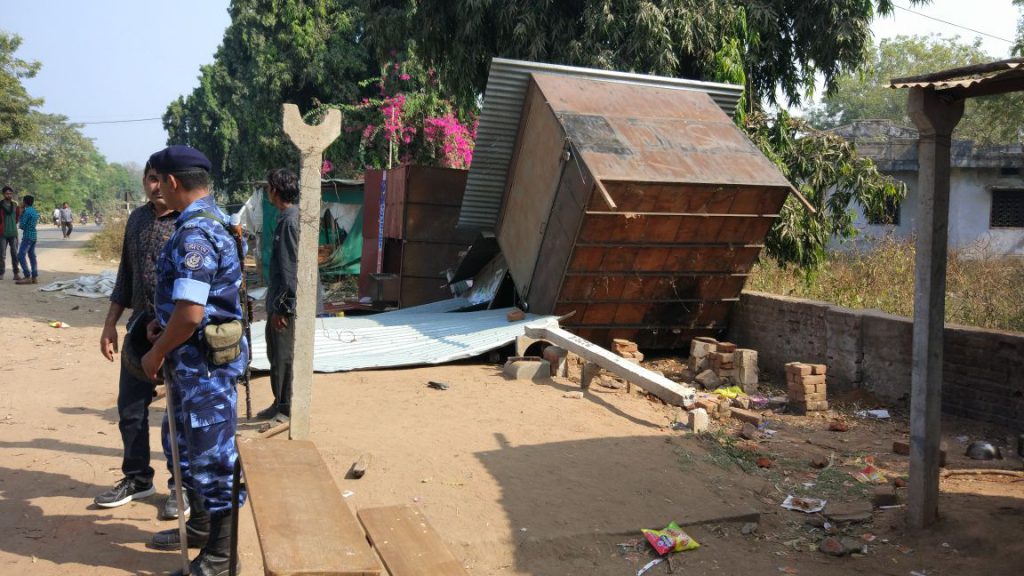 However the elections run smoothly at the booth among heavy police bandobast. With this incident heavy police deployment is also there in Wankaner village to avoid any untoward incident.