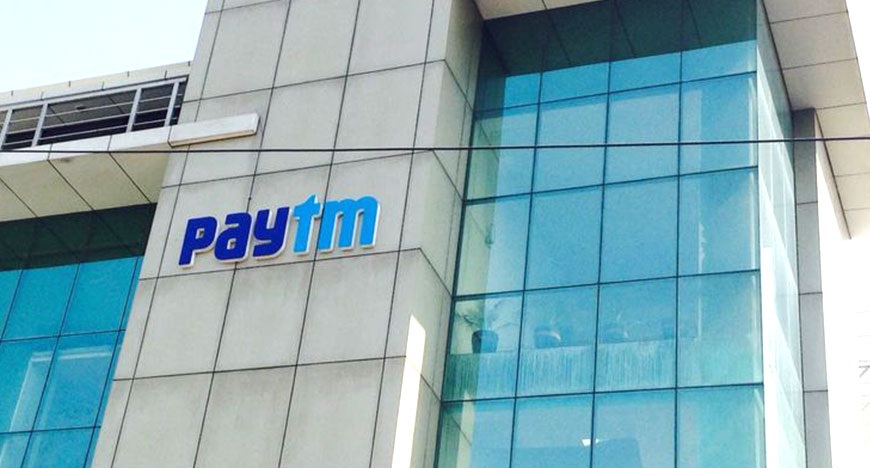 These appointments come after Paytm raised chief financial officer Madhur Deora as its new president and brought on board Pravin Nayyar, a former Goldman Sachs top executive, as president of its financial services business.

A Paytm spokesperson said Sinha had joined the company as vice president for Paytm AI Cloud. He will be responsible for commercial exploitation of Paytm Cloud, artificial intelligence and machine learning technology, which it was using for internal needs till now.