Vadodara is witnessing 100 plus Covid 19 positive cases everyday as per the data released by the...
Read more
Connect Gujarat

Trying to extort money from a elderly

A family in Vadodara caught two accused pretending to be policemen and trying to extort money form the elderly member. They carefully laid the trap and caught the accused threaten the elderly to fix him in false cases. A lift given to a woman from near Nimeta garden proved costly for the victim in the matter.

74yr Yogesh Champaklal Shah resides in Earth Ambrosit at Sama Savli road along with his family. On 4th February he was heading towards the temple on his moped when a person asked for lift from Ajwa road to Nimeta garden.

He was returning back when a 35yr old lady asked for the lift. As he was dropping her nearby a auto rickshaw came closing in and kidnapped him from his Activa. 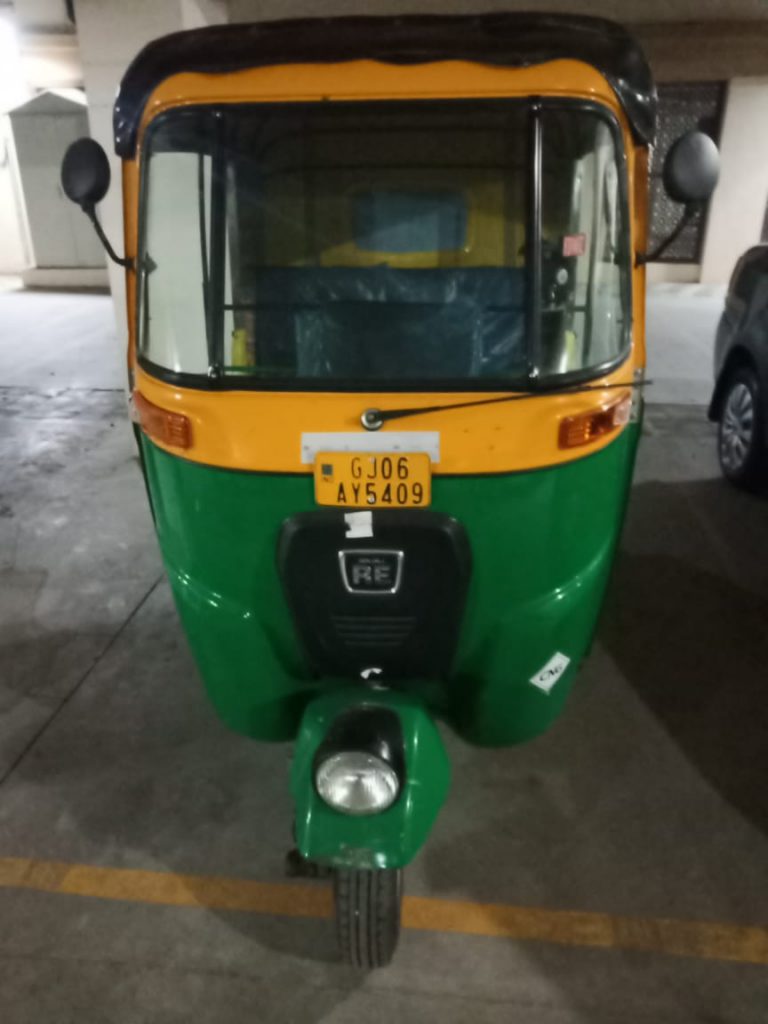 The persons inside the rickshaw pretend as policemen to him and threatened him to put him behind bars in false cases of flesh trade and rape. Yogesh bhai panicked with the allegations and asked the kidnappers to leave him. The accused asked five lakhs as ransom to release him and robbed him of 7000 rs kept inside his pocket.

The accused then took him near the canal in their rickshaw and let him drive towards his house on the Activa along with one of their accomplice. Yogesh bhai give 1.50lakhs to the accused and promised to give the remaining amount till Friday.

Meanwhile Yogesh Bhai narrated the whole incident to his son in law and he along with his three friends laid a trap and caught Salim Sheikh and Dawood Ghanchi and handover them to Sama police. The two Thakor Ishwar Patel and Anil Rana managed to escape from there and Sama police launched a manhunt to trace them along with the woman.

0
Vadodara is witnessing 100 plus Covid 19 positive cases everyday as per the data released by the administration. However there are allegations...
Read more
Gujarat

0
As the cases are increasing, Vadodara administration is taking every measure to increase the facilities in dedicated hospitals. As...
Read more
Gujarat

0
35 more advanced ventilators will be installed on Saturday - Dr. Vinod Rao The state government and the health...
Read more

0
Vadodara is witnessing 100 plus Covid 19 positive cases everyday as per the data released by the administration. However there are allegations...
Read more

0
As the cases are increasing, Vadodara administration is taking every measure to increase the facilities in dedicated hospitals. As...
Read more
- Advertisement -