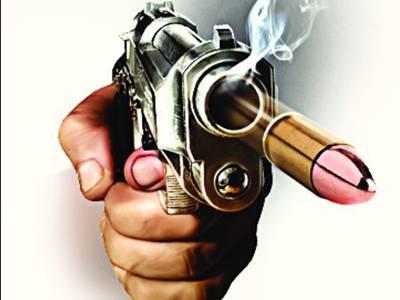 Two men arrested for firing shots during a dispute at a marriage function here on Sunday, according to police sources.

Police sources said that the shooting took place at 2 a.m. in Geeta Colony area of east Delhi. She identified the arrested men as Yogesh and Majid.

“After the groom’s procession arrived at the function, a dispute arose over the money given by the boy’s side to the girl’s and the accused fired shots in the air,” the officer said.

The police also recovered a pistol from the arrested men.