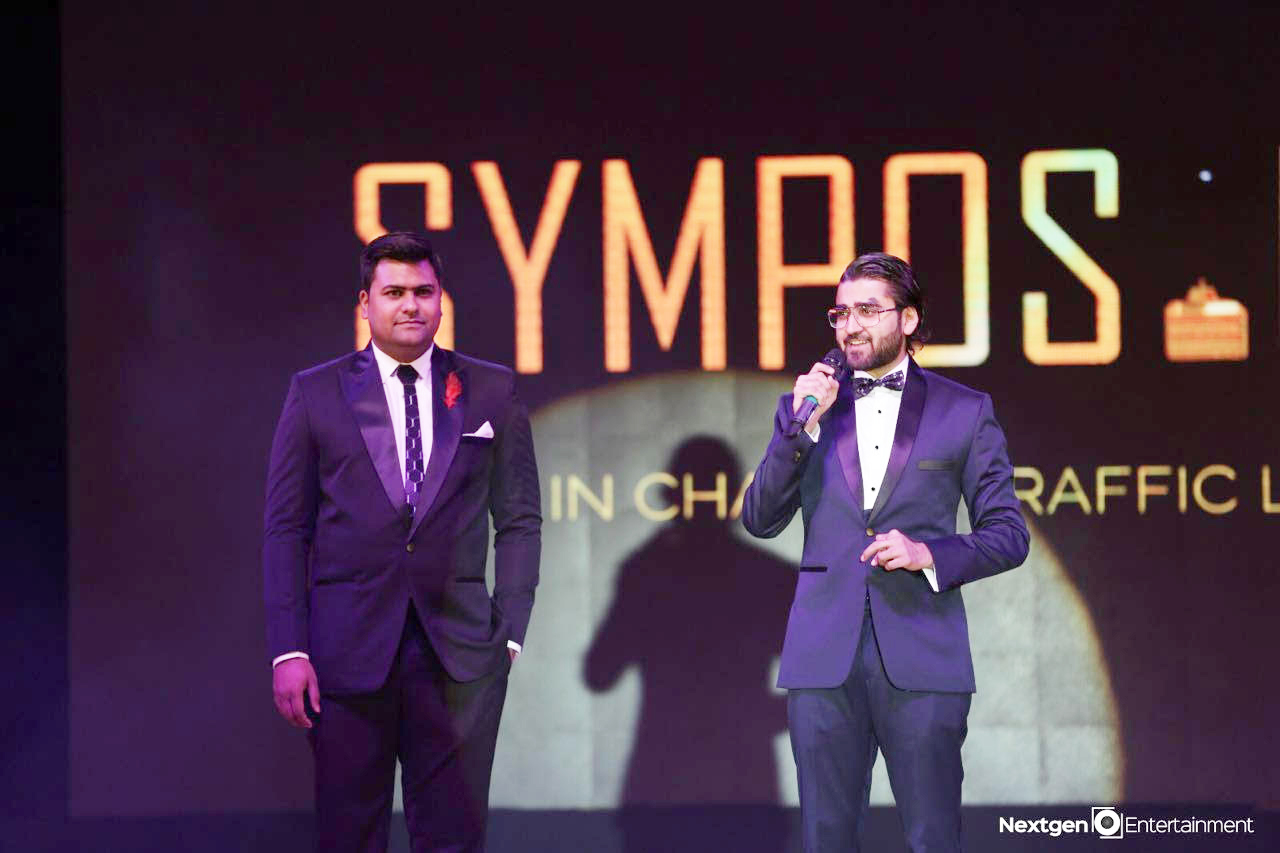 The Ahmedabad Chapter of Business Network International (BNI) has organized a two-day long world’s biggest and most prestigious networking event and exhibition ‘BNI Symposium 2019’ in the city from March 2.

The two-day long symposium event is expected to attract over 1,000 participants as the online registration has crossed the mark of over one thousand, Mr. Yash Vasant, director of BNI, Ahmedabad categorically stated here.

The event is expected to make business of over Rs. 500 crores this year as business networking is on boom compared to the last year when the event had generated business worth over Rs. 350-crore, he further stated.

The BNI, India has over 25,000 members spread across the country, with a larger chunk from Gujarat. In the state majority of the BNI members are from major cities like Ahmedabad, Vadodara, Rajkot, Surat, and Vapi.

The platform of the BNI is also boosting the new startups because the networking is providing them necessary information at every level, Mr. Vasant said.

Business Network International (BNI) is an American franchised networking organization with around 233,000 members in 8,399 local chapters worldwide. Members meet weekly to discuss business and support each other's businesses by sharing referrals. It claims to be the world's leading 'referral organization'.