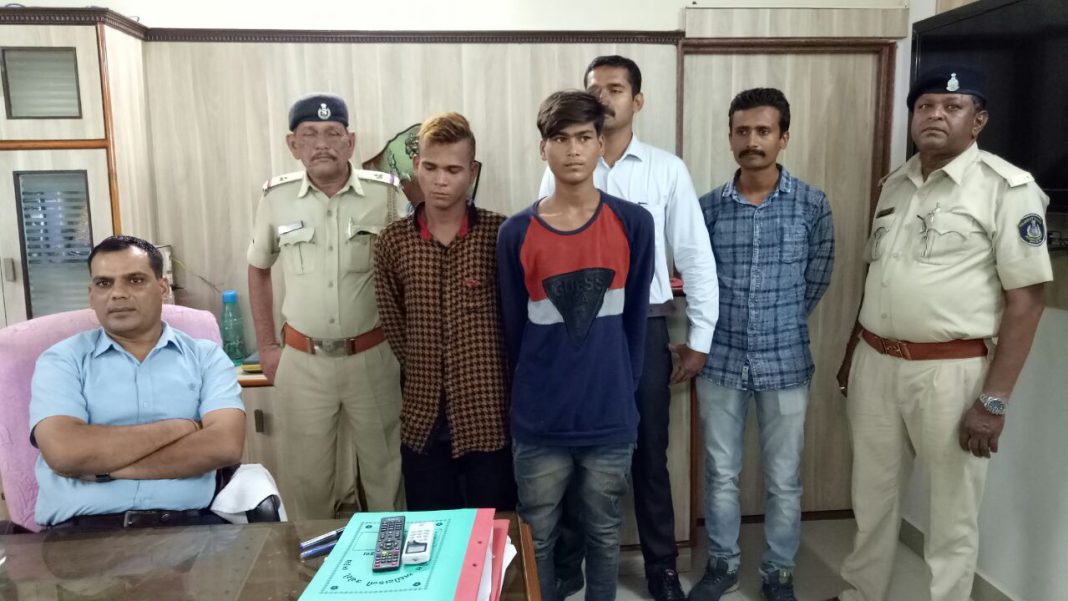 LCB team arrested two from Bharuch Jadeshwar crossroads involved in housebreaking and recovered 85,000 worth items from them. 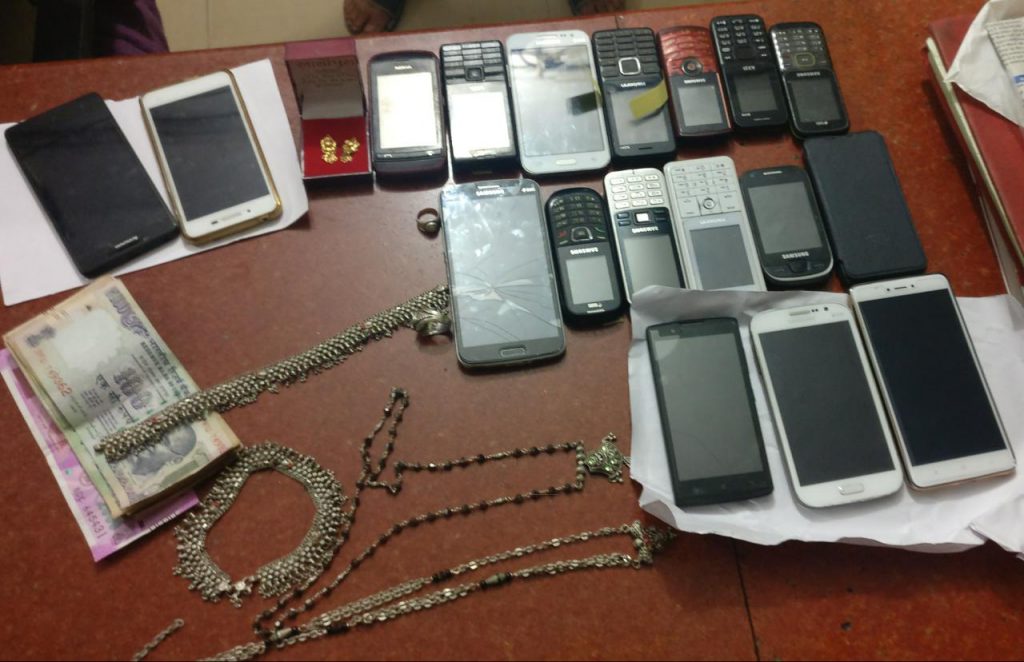 The team of P.I. Lalit Vagadiya, PSI N.M. Ahir along with others intercepted the two youths in suspicion and investigate them. While checking the police found 18 mobile phones, jewellery, and cash and detained them after they failed to produce anything. 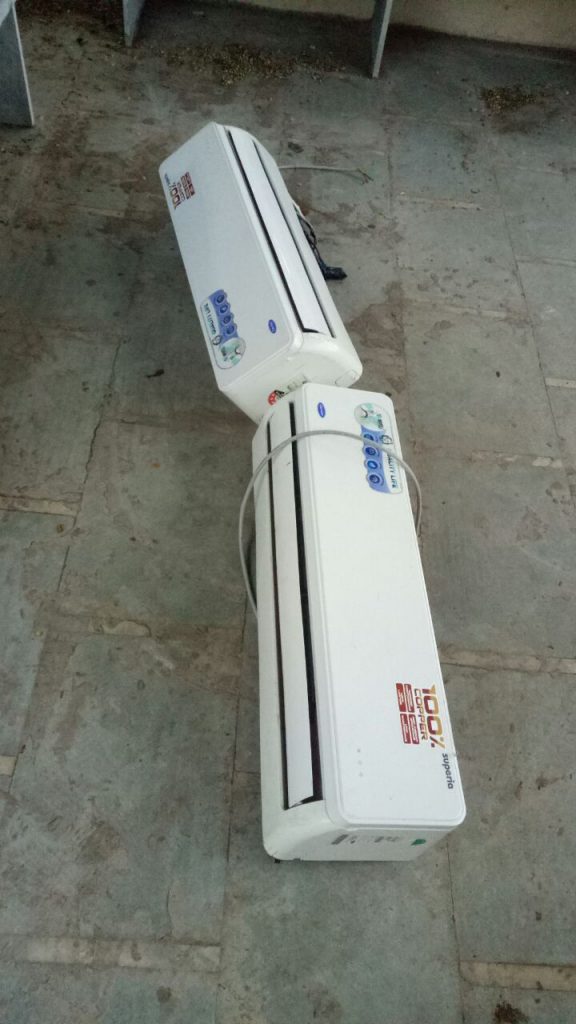 During interrogation the police found two stolen AC’s from the house of the accused. They both broke windows of the house and stole items from inside.