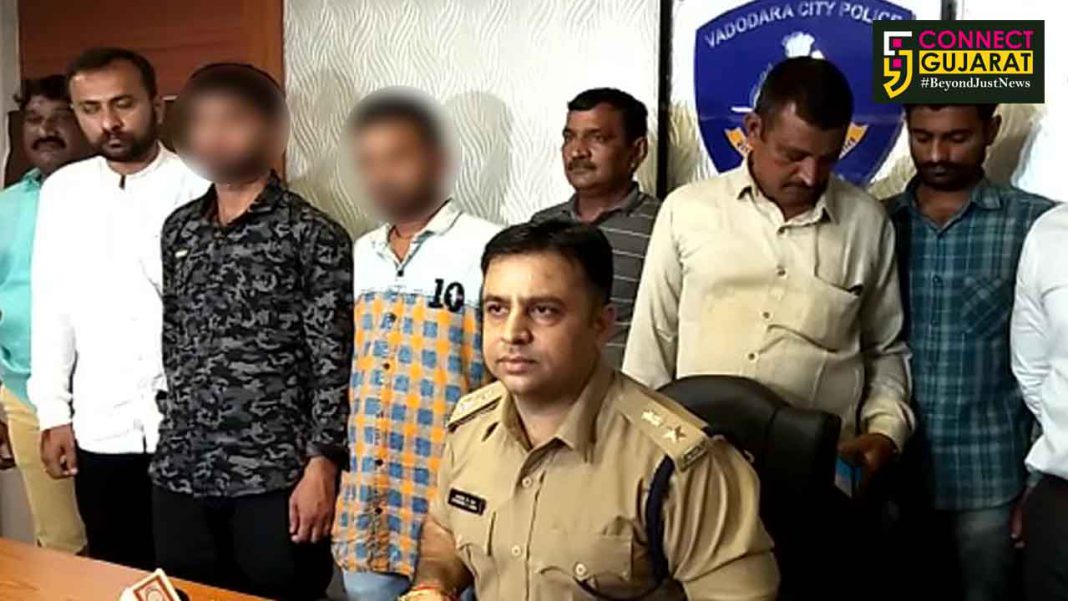 Lured the mall staff to pay 50,000 rupees for placing a bag inside

Vadodara police arrested two persons after a cleanliness worker from a mall informed them about their suspicious activities. Both the accused lured the staff to pay 50,000 rupees for placing a bag inside the mall. However they informed the police and both were caught for creating panic in people and spreading rumors. 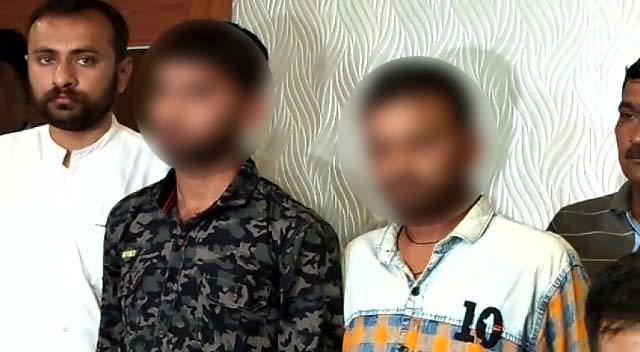 As per details given by DCP crime Jaydip Sinh Jadeja they received the call from Taksh Galaxy Mall situated on NH8 about the two persons lured their staff of money to put a bag inside. The duo approached the cleanliness worker and staff for giving 50,000 for the work. But the staff denied and instead informed their superior and they informed the police.

Based on the message the crime branch, PCB, SOG and bomb detection squad reached the spot and check the mall but not found any suspicious activity. Later the police access the cctv and with the help of local informers and technical resources they managed to caught the duo and booked them under various offence.

Jadeja said it’s a serious and unbailable offence where there is a provision for three years jail term and fine as per law. Further investigation is on in the matter.