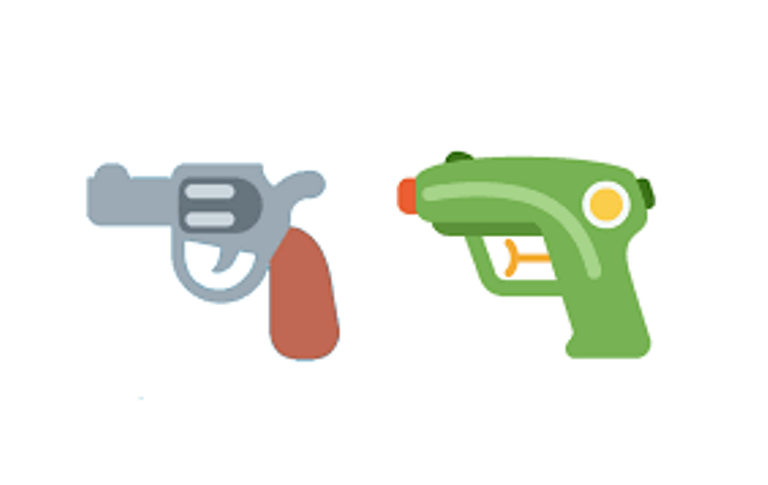 In a bid to fight the prevailing gun culture, Twitter has changed its “pistol” emoji to a bright green “water gun”, following Apple, which launched a similar one in its iOS 10 update.

“In doing so, the company that has struggled to handle the abuse, hate speech and harassment taking place across its platform, has removed one of the means for online abusers to troll their victims,” the report added.

Replacing the weapon gun by a child’s toy, first by Apple and now by Twitter makes the effort against gun-culture prevelant in the US very clear.

“A gun should not have a place in the pictorial language people commonly use when messaging on mobile devices,” said the rpeort.

Samsung and WhatsApp have already replaced their gun emojis with a water gun.