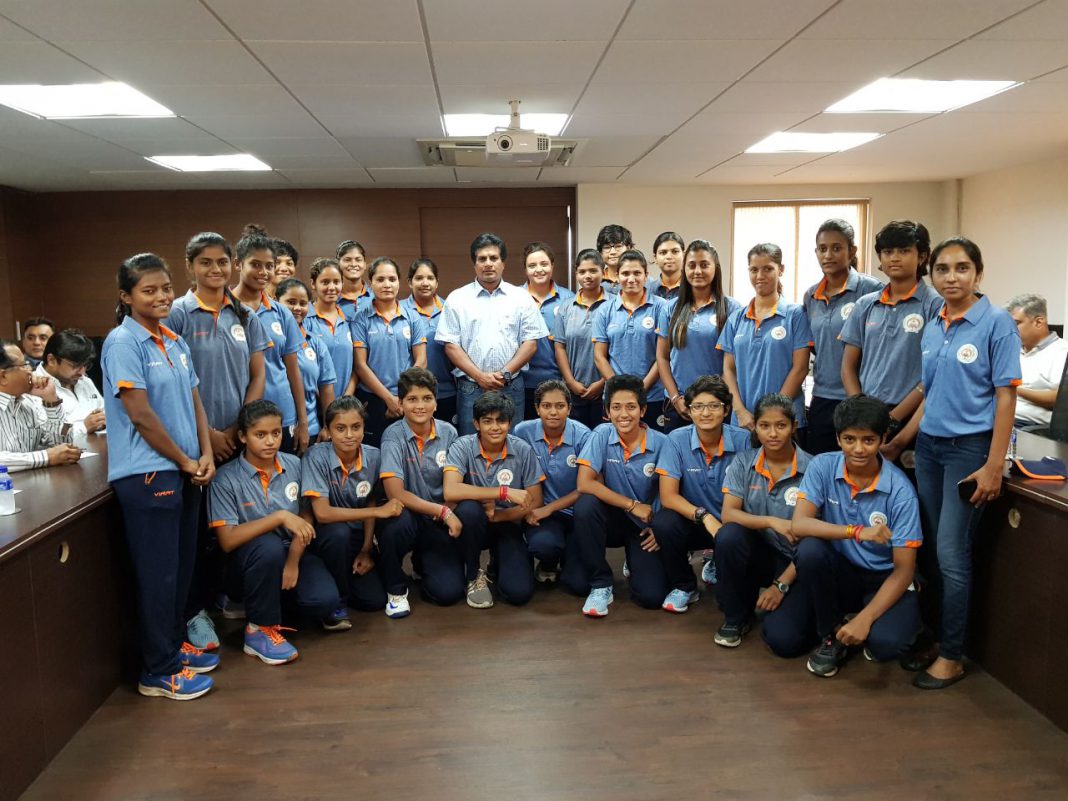 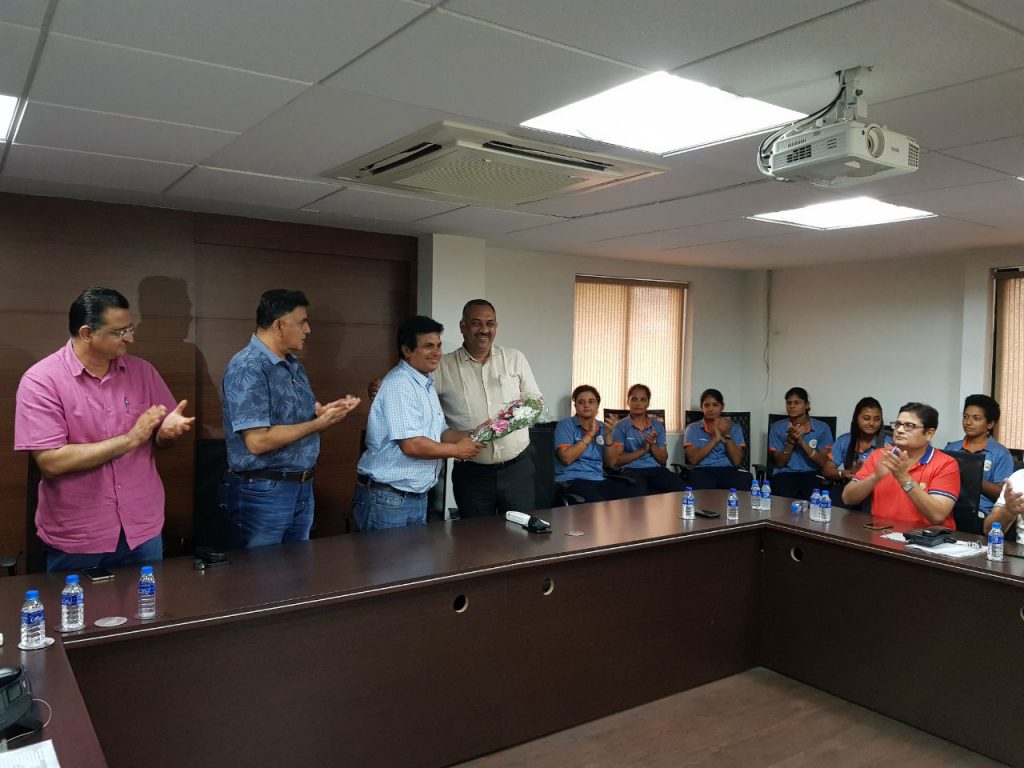 Arothe arrived in the city after the long and comparatively good ICC women world cup outing and felicitated by the Baroda Cricket Association (BCA) on Saturday. The BCA women team also felicitated the national coach for the amazing turnaround of the Indian women cricketers this world cup. Arothe said that the division of responsibilities before the world cup and preparation camp at South Africa helped them a lot. 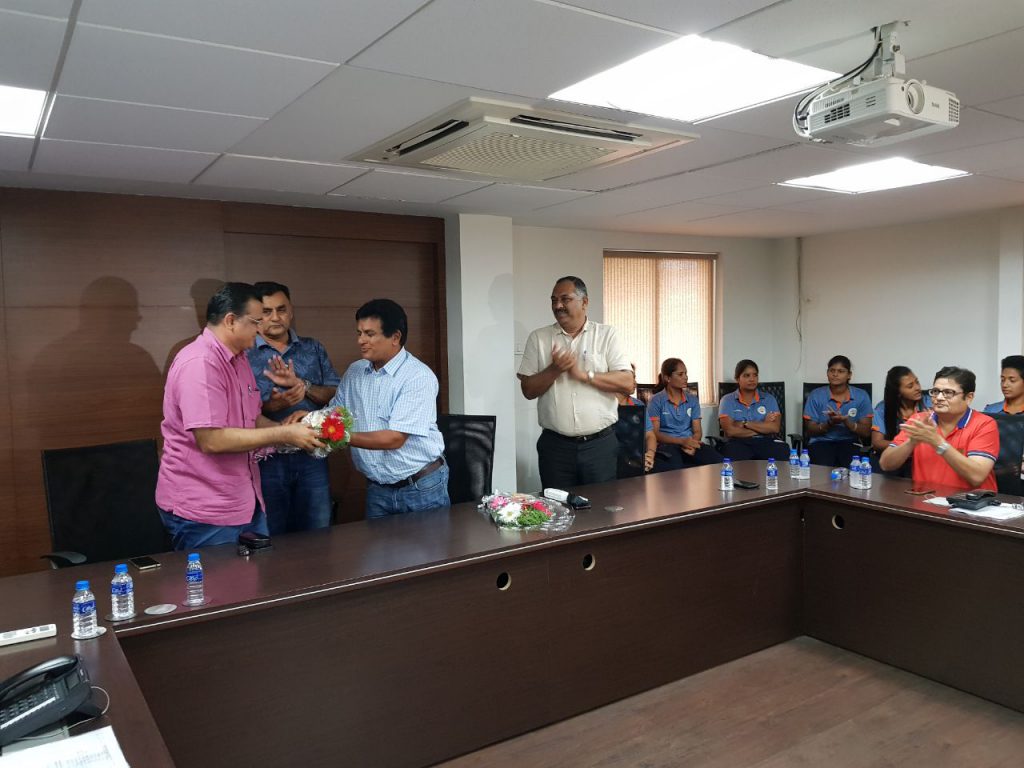 “We had a team meeting before the preparation camp a South Africa and distribute our responsibilities. The manager of the team was assigned extra responsibility to look after the diet of the players as they are all fussy about their food. They used to carry MTR ready to eat meal packets with them Which I advice not to take and instead assigned the manager to brought food from the nearby Indian restaurant from our stay. We had a lots of communication with the girls which helped a lot,” said Arothe. 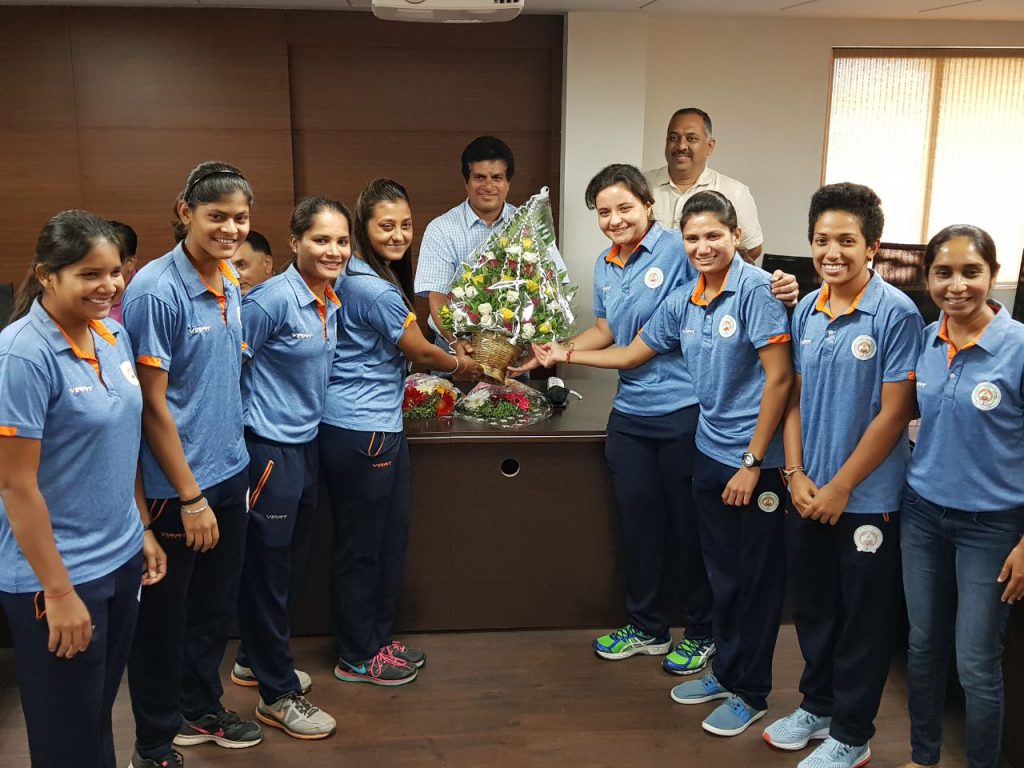 Arothe said that the biggest concern of the team was fitness level of the team which has to the prime concern now. “Our team is much behind in fitness and fielding comparing to other teams in the world which turns us down many times in the game. However the players are much ahead in skill which helped them to bat and get their nerve in control in crunch situations. The girls are not fitness type when they reached back home like the male cricketers. So they have to be their fitness regime intact back home,” said Arothe. However he also add that the money is a concern for the girls to hire a personal trainer.

Finally for the future of Baroda girls he said that the city already has many upcoming talents and he is sure that the girls will make their entry inside the national squad.