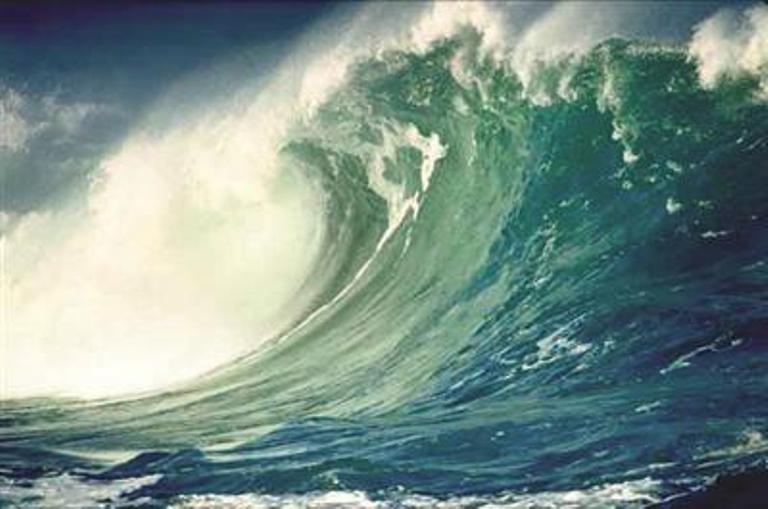 A tsunami warning was simulated with an earthquake of magnitude 9.2 south of Sumatra, Indonesia in the eastern Indian Ocean at 8.30 a.m.

The exercise involves evacuation of around 35,000 people from the coastal regions of India. The evacuation is being taken up in Andaman and Nicobar Islands, Odisha, Andhra Pradesh, Tamil Nadu, West Bengal, Kerala, Gujarat and Goa.

Authorities in Andhra Pradesh have selected a village each in nine coastal districts for evacuation as part of the exercise to check the preparedness.

The end-to-end warning systems — from tsunami detection and forecast, threat evaluation and alert formulation, dissemination to public and their awareness and responses — would be put to test during the mock drill, officials said.

Named ‘IOWave16’, the two-day mock drill is being organised by the Intergovernmental Oceanographic Commission (IOC) of the UNESCO, which coordinated the setting up of Indian Ocean Tsunami Warning and Mitigation System (IOTWMS) in the aftermath of the December 26, 2004 tsunami.

The major objectives of IOWave16 include testing the efficiency of communication links, disaster management offices and local communities at risk.

The Indian Tsunami Early Warning Centre (ITEWC), based out of the Indian National Centre for Ocean Information Services (INCOIS) here is capable of detecting tsunamigenic earthquakes within 10 minutes of their occurrence and issue timely advisories to disaster management officials as well as to the vulnerable communities.

On the second day of the two-day exercise on Thursday, agencies involved will simulate a magnitude 9.0 earthquake in the Makran Trench, south of Iran and Pakistan, in the northwestern Indian Ocean.

More than 2,00,000 people were killed in Dec 26, 2004 tsunami, which was triggered by an undersea earthquake off Sumatra, Indonesia.