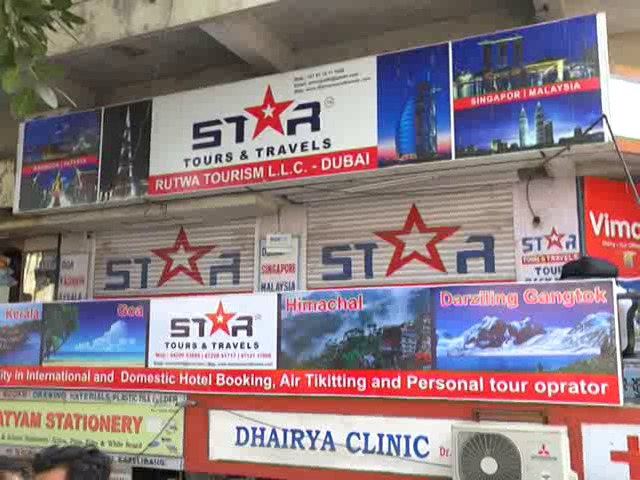 A dream to explore Dubai by 53 couples shattered just before the journey as the travelling company which managed their tour locked their offices in Vadodara and ran away with the money. People gathered at the office on Wednesday morning to collect their tickets and Visa shocked to see the office of the travel company locked. Their frequent calls to the owners were futile as their mobiles were switched off. 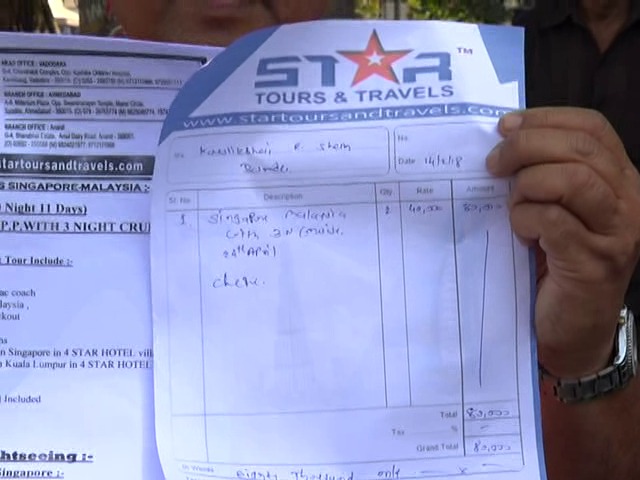 As per the details Star Tours and Travels have their office at Chandralok complex near kashiba Children hospital in Karelibaug area of Vadodara city and boasts of organising national and international package tours. The owners Parin Thakkar and Nirmal Vyas organised package tour of Dubai and Thailand on 23rd and 26th February of this month and collected money from the people.

The travellers book their tour by giving 50,000 to 1 lakh ruppes to the Travels Company and wait for their tickets and visa promised to be given to them on Wednesday 21st February. The organisers even called a meeting and collected second instalment of money from the people promising to give tickets and Visa to them. 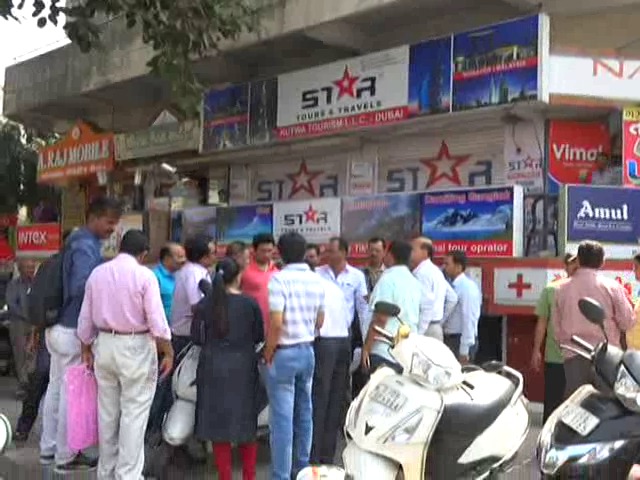 However when all reached the office on Wednesday they shocked to see locked office and owners are nowhere to be traced. The couples planned their trip to Dubai are now searching for the travel companies owners ran away with their money.

They all gathered at the office in the morning and later register the complaint of cheating against the travel company at Karelibaug police station. They demand the police to trace down the culprits who ran away with their hard earned money.