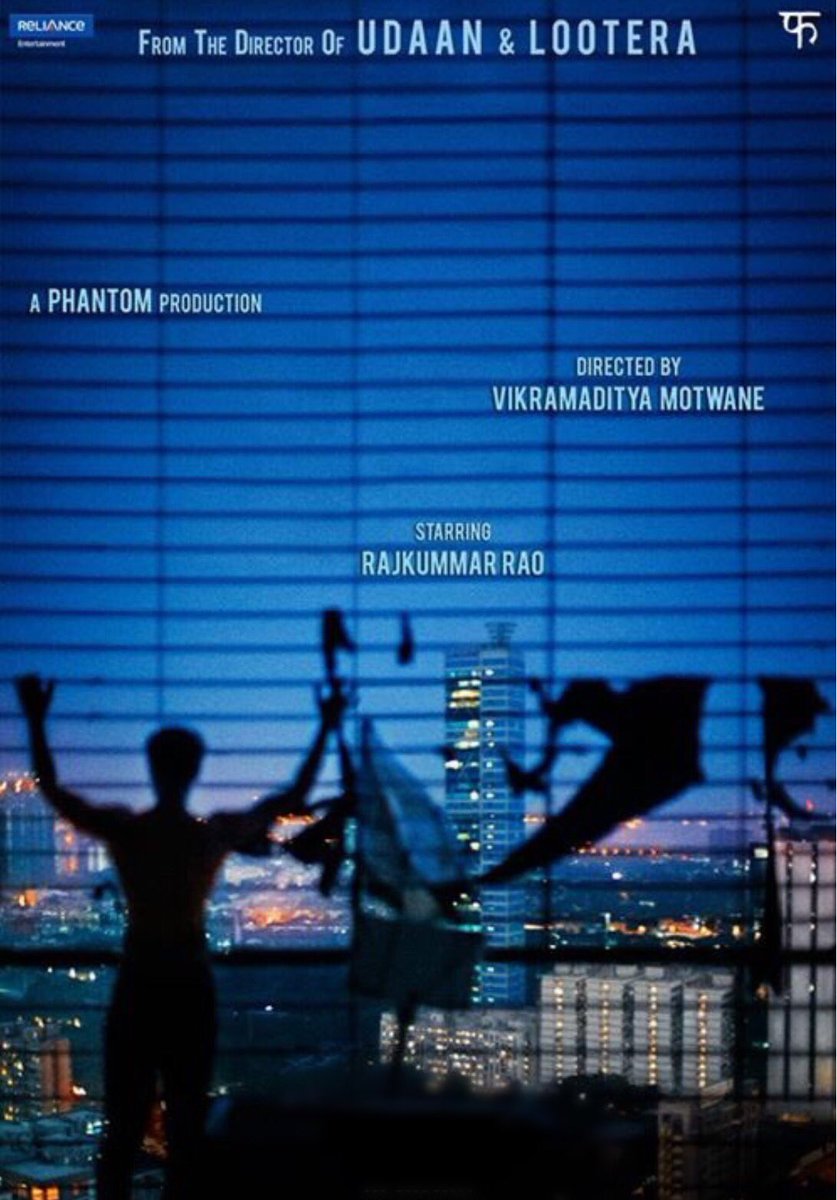 Raj Kummar was in news for his diet that he consumed for the film. The “CityLights” actor, who plays the role of Shaurya in “Trapped”, reportedly had to appear weak in the film. So he went under a rigorous diet of black coffee and two carrots a day for about 20-22 days.

Currently, Rajkummar is in Berlin as his film “Newton” is in the line-up of the 47th Berlinale Forum, which is a section of the prestigious Berlin International Film Festival.

The Berlinale Forum is showing 43 films in its main programme, 29 of which as world and 10 as international premieres, read a post shared on the official site of the forum.