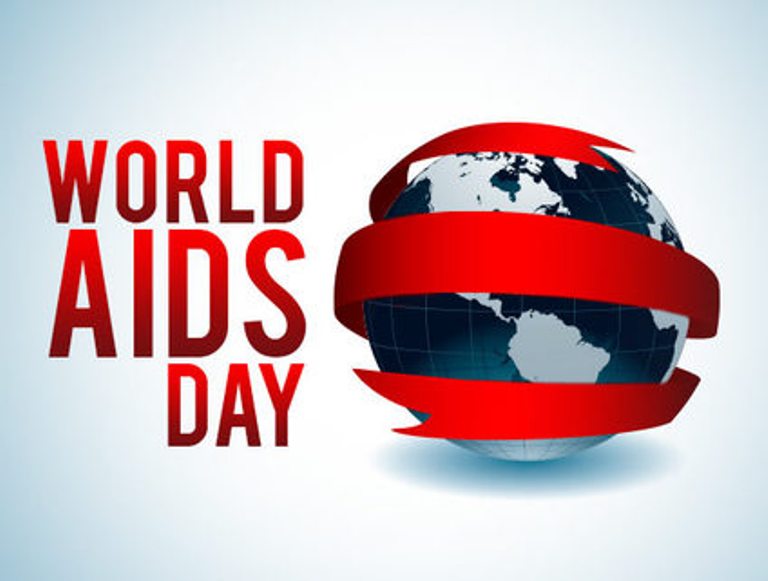 On World Aids day on 1st December for the first time in the history of Vadodara and Gujarat a Flash mob is organised in the city performed by Transgender’s in Vadodara. The flash mob is one of its kind where the transgenders performed live on the open to spread the message of aids awareness.

PlaceRoad near Vuda office opposite Ratri Bazaar Time 6:30 to 7.30(evening)

On this world Aids day on 1st December 2016, Mars communication with the association with lakshya foundation will organize a flash-mob which will be performed by Trans genders to create awareness on HIV/Aids. The flash mob will be outside the ratri bazaar opposite Vuda office at Karelibaug. The idea is to spread the message of awareness about HIV/AIDS and the transgenders decide to spread the message.

"Our Indian community is Orthodox and such topics are always a stigma for all to talk about in open. So to spread the message through transgenders we organise a flash mob which is the most effective way to connect to the public on the World Aids day. Around 25 to 30 transgenders will perform in a 10 to 15 minutes flash mob and then spread the message related to HIV/AIDS to the general public. The idea to choose transgenders is that no one listens to them and this is the perfect way they can spread their message," said Bhavik Mehta owner Mars Communication.

The event will be between 6:30 to 7:30 evening to create awareness about HIV/Aids performed by Transgender community.