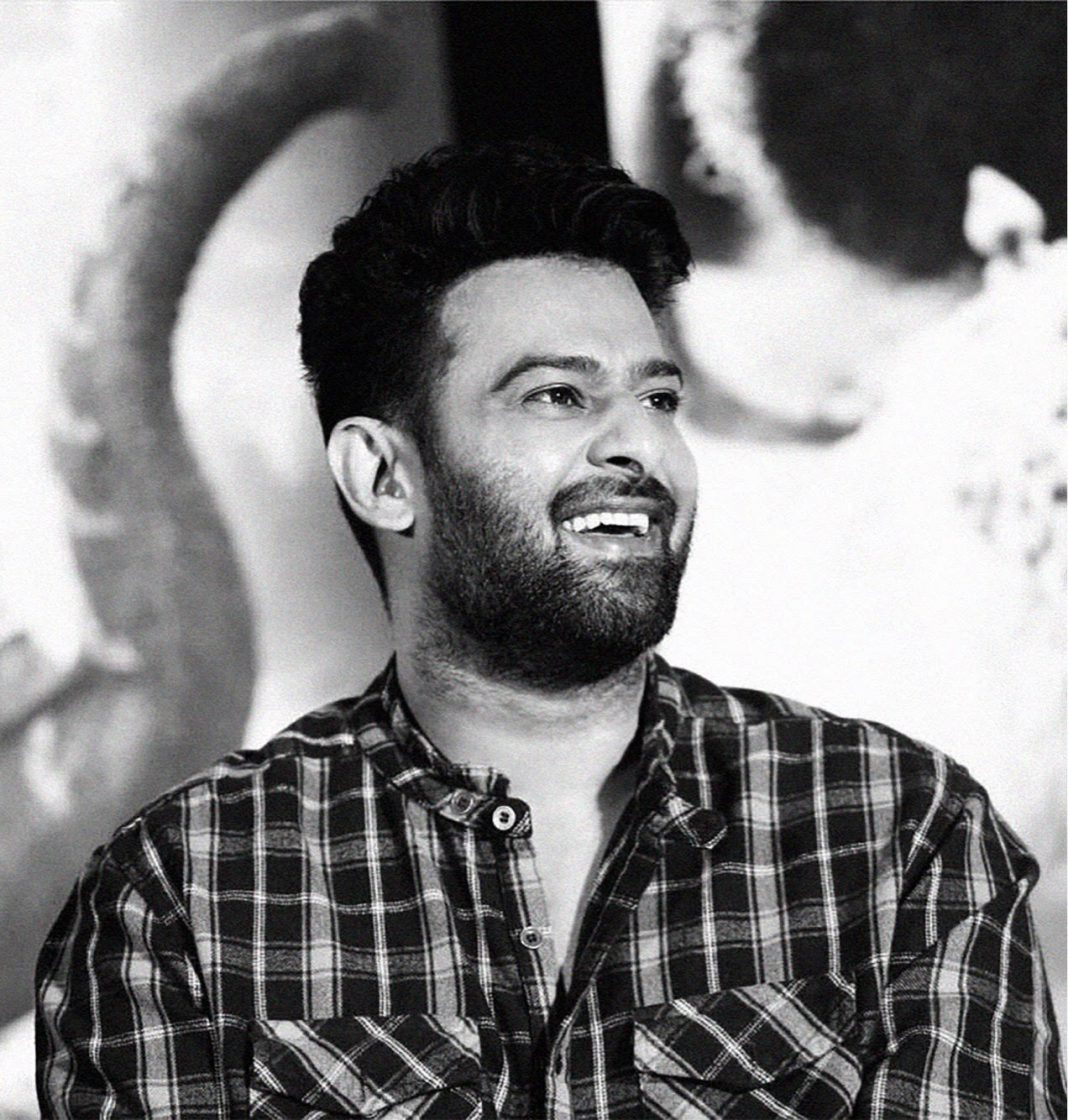 After the super success of Rajamauli’s Superhit film ‘ Bahubali’ everyone is now looking at Prabhas next film. The fans are eagerly waiting for his next.

The film ‘Saho’ will be in Hindi, Tamil and Telugu and considered to be one of the biggest action films in India. Reports are that the makers rope in Transformers action director Kenny Baits for the film.

The International director showed his stunts in 175 films and also worked in many hollywood flick including ‘Italian Job’.