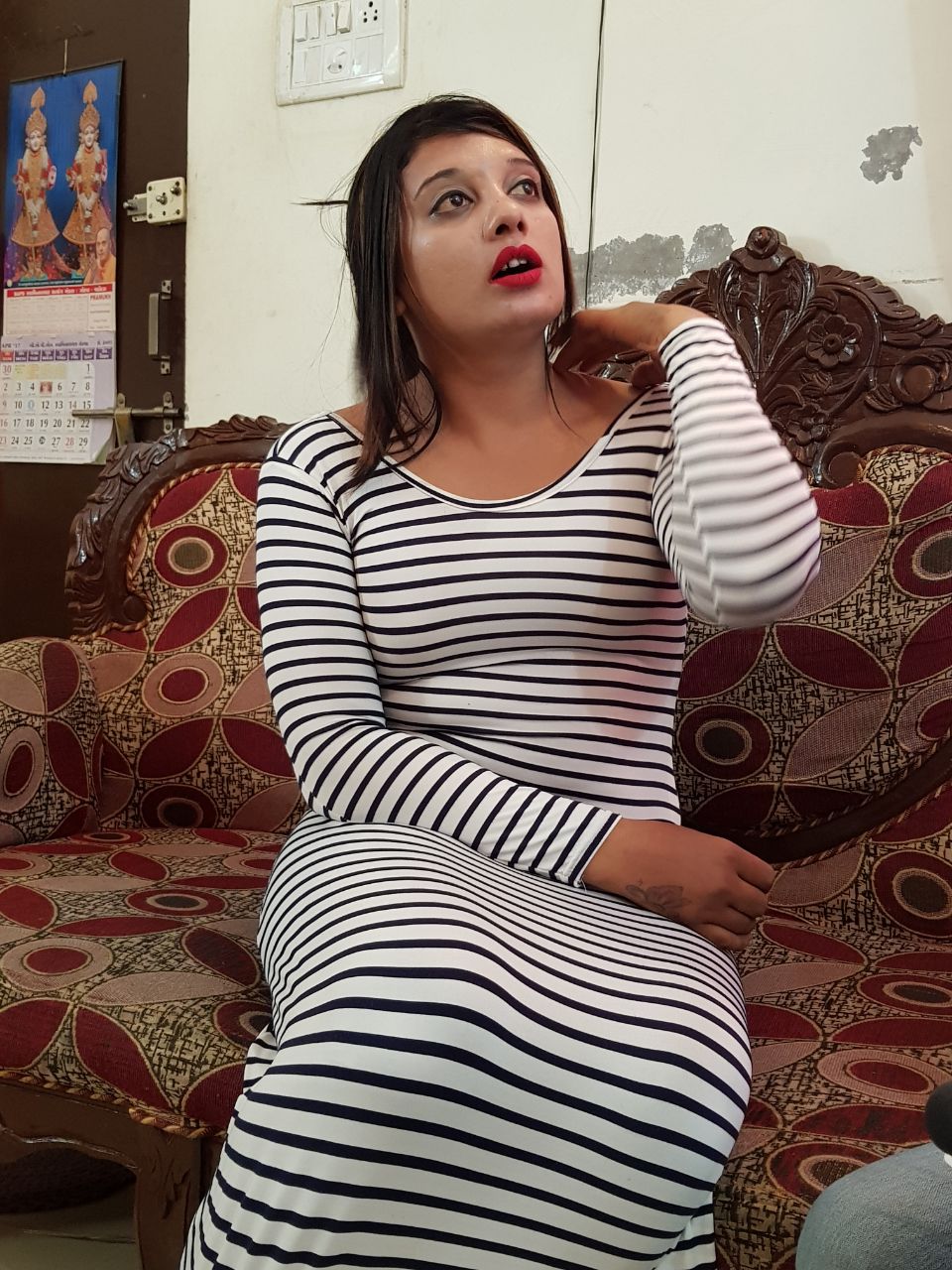 “I idolise Sunny Leone from the day I became a female and always wants to follow her foot steps. After the sex change operation I face the dirty eyes of people towards me. People give comments on my bold photo shoots and then i decide to join the industry as people like me in that way,” said Zoya.

“I am also is the part of the same society and the same people saw my photos and clips individually and like me. The same society help me to reach this level and if they don’t then I am still there at the  bottom. So if people like me in this way then I am ready,” said Zoya.