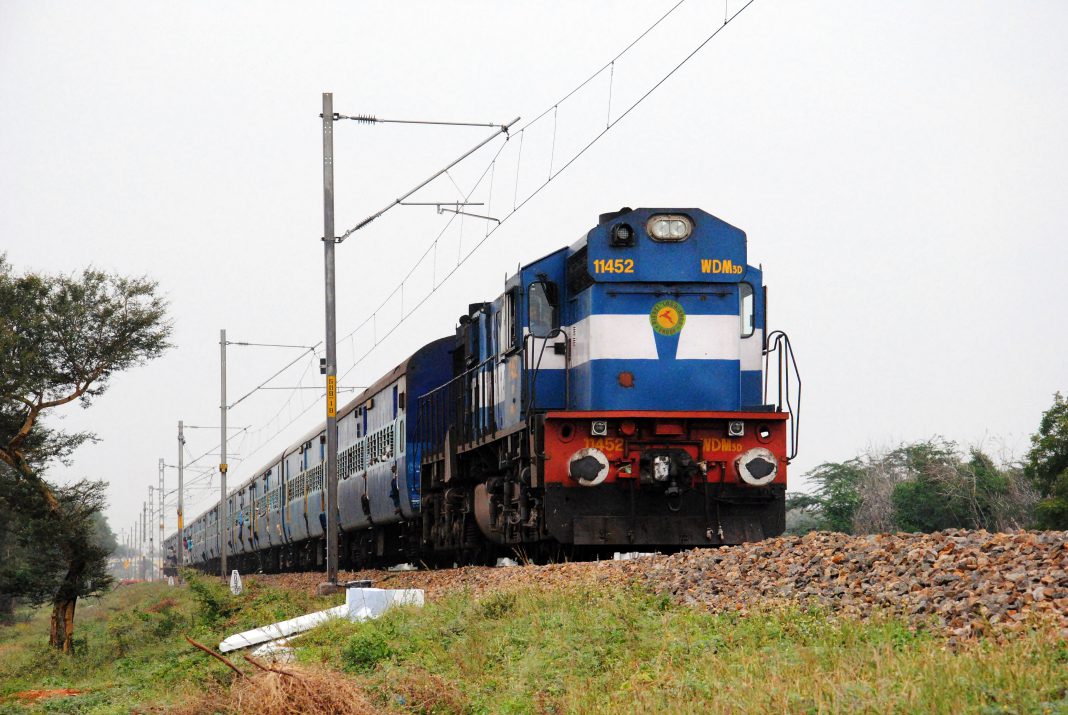 Indian Railways has blamed the maintenance backlog and simultaneous infrastructure creation for “punctuality issues.” It further said the maintenance of its network would remain its top priority so as to ensure zero mishaps.

“Maintenance is our top priority today and there is a maintenance backlog in the network. While we are focusing on this aspect, infrastructure creation is also happening simultaneously. All these could lead to punctuality issues,” they said.

Official figures say almost 30 per cent of the trains ran late in the financial year 2017-18, which is the railway’s worst performance in the last three years.

The infrastructure “has not created the pace to accommodate the growing traffic”, sources said. While 1,000 trains ran on the railway network in the year 2000, the number has now risen to 2,600, outstripping the network capacity, they added.

The Indian Railways is undergoing a phase where the upgradation, modernisation and renewal of the tracks are going on in a big way.

The railways is ensuring that the time taken for maintenance in a particular stretch is used optimally and efficiently, sources in the Railway Ministry said.