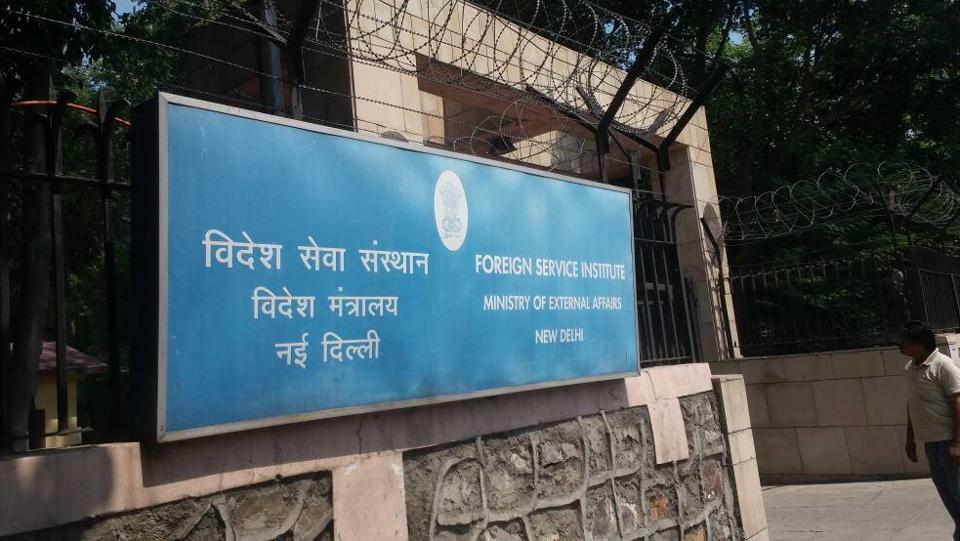 A trainee Indian Foreign Services (IFS) officer was found dead in a swimming pool here on tuesday , as per the sources.

While trying to save a female friend from drowning, a 30-year-old trainee IAS officer drowned at a swimming pool in Foreign Service Institute in south Delhi’s Ber Sarai around midnight, Delhi Police said.

He was a resident of Haryana’s Sonipat, sources added. Police registered the case and further investigating in the matter.

The body has been moved to AIIMS for a post-mortem examination. His family has been informed of his death. A team of senior officers is at the institute to collect evidence and to record statements of other eyewitnesses.